GIN Sold – Buyer’s include a few of the previous scammers!! 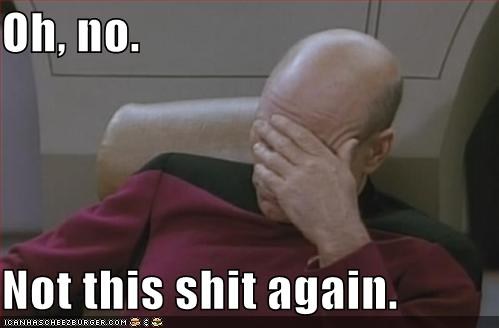 Thank you to the individual who sent me this information. Very much appreciated!

Your Name: None None
Comments: Announced today, GIN is being sold to an investment group made up of Troy McClain, Blaine Athorne, Chris McGarahan, and Jeff Devine (hybrid group):

So they’re trying to keep GIN alive, even without Trudeau, and no doubt will be met with some success.

There are still plenty of folks around the world that believed in GIN as the catalyst to a better life. Nothing wrong with that of course, but it remains to be seen whether they will regurgitate the same crap that Kevin did, and spin it as their own unique information. Or will they come up with completely new and original material? Personally, I suspect that these four (Troy McClain, Blaine Athorne, Chris McGarahan, and Jeff Devine) – all part of the scam world system prior to GIN’s woes – believe they can bring GIN back to its former glory or beyond.

And this sounds familiar:

AXS and its management team will now be actively working hard to make our club the best it can be with the commitment to never over promise and under deliver.

Connie has her Cosmic take on this new development, and a bit more on those involved, over at her blog. You can see her synopsis on NNATE (No Neat And Tidy Endings) here.

Loony Lenny is of course, foaming at the mouth and still believes, despite not having a lawyer to back him up in his desire to sue SaltyDroid, that he has some power in what happens with GIN.