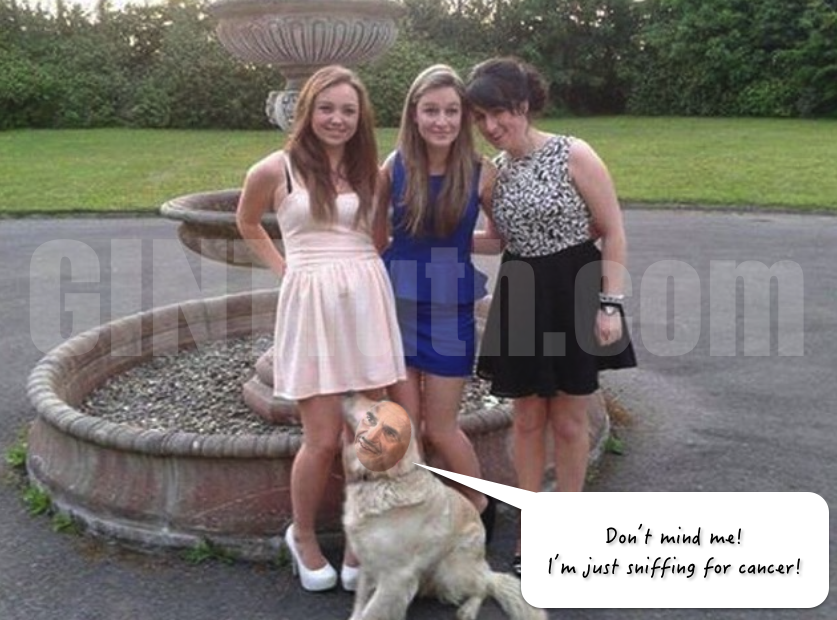 You couldn’t make this stuff up! Unless you’re a successful Hollywood story writer or book author of noble standing. Loony Leonard Coldwell is neither

[dropcap]L[/dropcap]eonard Coldwell never ceases to amaze and surprise…….with his constant repetoire of bullshit!

Not content with lying about his critics, yours truly included, now he’s adding to his arsenal of bullshit by claiming that he can actually smell cancer! No, seriously…that’s what he said!!

Such a claim should be investigated by the necessary powers that be – and perhaps a bed prepared in the same cell as his b.f.f. – Kevin Trudeau! Now THAT is something I would like to see!! But I call BULLSHIT on Coldwell’s story!

In fact, I’m calling him out on his claims, his credentials and his lack of available research, evidence and education! Given that he doesn’t have a single real degree that he has actually studied for, nor a single Ph.D that he didn’t get from a degree mill, it’s surely only a matter of time before the Federal Government of the United States of America, investigates this fat, balding and perverted liar for who and what he truly is! Let’s just hope he doesn’t actually test for cancer by using his nose or [filthy] paws!