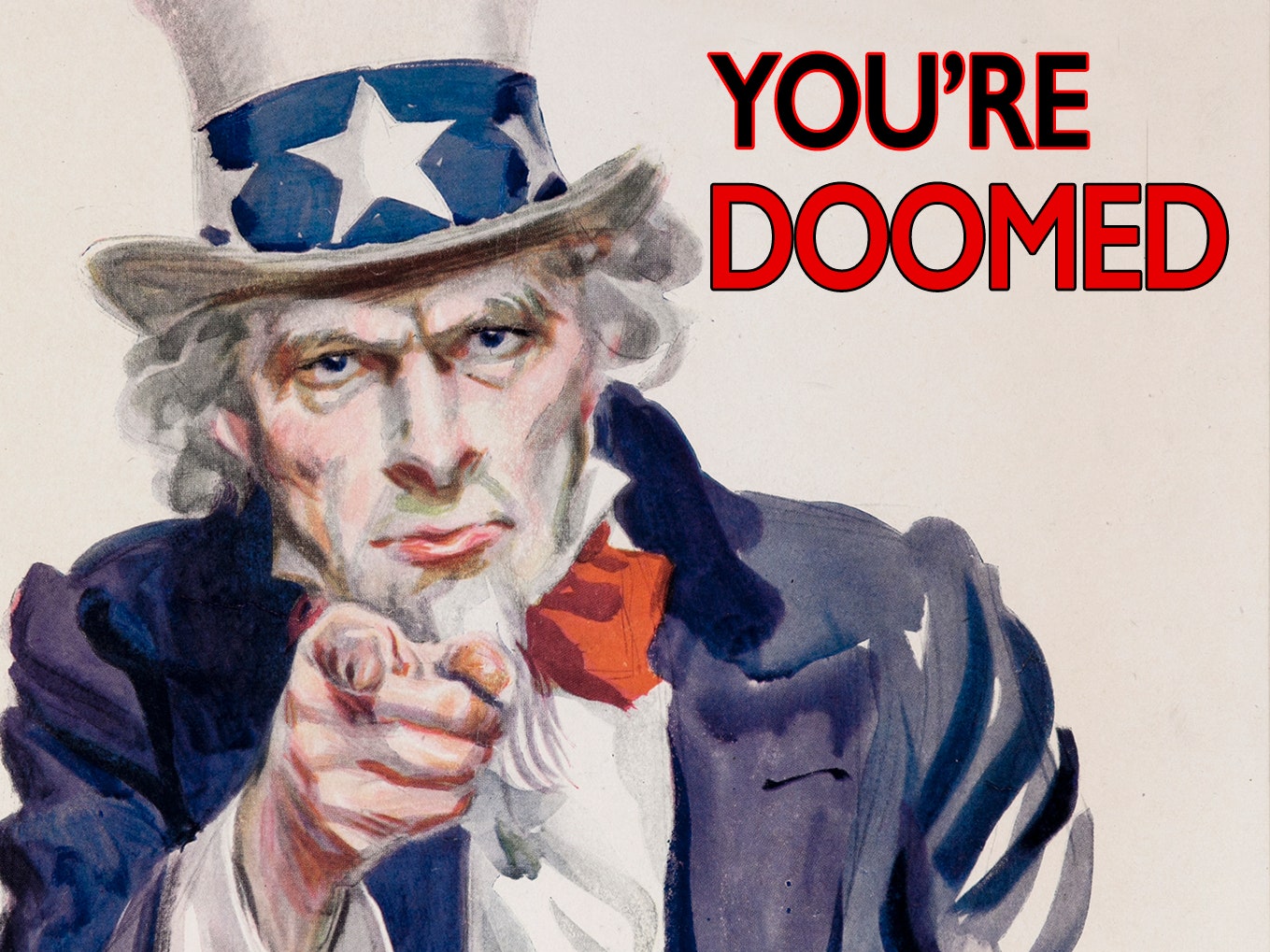 In the run-up to the midterms in the USA, there was speculation that a massive “Red Wave” for the GOP would occur. Now many are saying it was nothing more than a “Pink River” at best. But wait up! Is that true? Let’s look at the facts here: Nancy Pelosi has gone as Speaker of the House – THANK YOU GOD! Florida did away with all the former election problems such as Mail-In-Ballots, Dominion counting machines, etc. All the votes in Florida were counted on time and it was a landslide victory for Republicans. So in those respects, yes, the “Red Wave” still happened.

What didn’t happen is a fair and honest vote-count in Arizona, specifically Maricopa County. It’s a shambles that Katie Hobbs, as governor of the State, was allowed to oversea the voting process. I mean, what could possibly go wrong, right?

How does a voting population give the position of Treasurer to a Republican candidate in an overwhelming percentage of votes, but somehow, Dumbocrat governor Hobbs, beats rival Kari Lake? Hobbs has clearly rigged the entire outcome for the position of governor. Even the fake polls were certain that Lake would be in the lead by at least 11 points, come election day.

Lake would have thousands of people turn up to her events, Hobbs was lucky if she had 20 people show up! Kari Lake campaigned tirelessly, doing multiple events every day, while Hobbs didn’t campaign even once! And you mean to tell me that we’re supposed to believe the outcome is fair and just? BOLLOCKS!!

Even social media numbers are a pretty good indicator as to who the more popular candidate is. While Kari Lake has over 1.6 million followers on various social media platforms, Hobbs has less than 150k.

Liz Cheney has also chimed in with her vile hatred for anything related to Donald J Trump, including Kari Lake. Cheney tried her best through a TV ad, to urge Arizonians not to vote for Kari Lake. Unfortunately for Lizzy, it had the complete opposite effect and boosted Kari Lake’s followers, as well as her lead in the campaign efforts! Cheney, much like her warmongering father before her, is a rude, vile, disgusting, cheating dirty Democrat through and through. She claims to be a Republican, but we all know that’s bollocks. Both she and former VP Mike Pence, should from here-on-in, be known as Turncoats. Because that’s exactly what they are!

At least with January around the corner, Liz Cheney and former thief Beto O’Rourke, will be gone from politics for good! Although I’m sure she’ll still be finding ways to scream from the rooftops how much she hates Trump! O’Rourke might want to consider going back to a life of crime.

As candidates Dr.Oz and John Fetterman campaigned for the position of Governor, we saw overwhelming evidence that Dr.Oz was getting the nod for the job. But suddenly, John Fetterman was in the lead and WON!??

Fetterman, who many lovingly refer to as ‘Sloth’ from The Goonies movie, is 6’8″ and 325lbs, with tattoos, a shaved head and a goatee. Not that image really matters in this day and age, but he does exude an air of being a bit of a goofball, not too smart and definitely not articulate. However, all said and done, he actually has a good few years of experience under his belt when it comes to politics as well as a very good education.

When he was mayor of Braddock, in eastern PA – a position he won in 2005 by a single vote – 5 people were killed in Braddock during his tenure. He has the dates of those killings, tattooed on his right arm. Two of the victims being a pizza delivery driver and a 2-year old girl who was assaulted and dumped in a snow-covered playground. She froze to death trying to walk home.

Fetterman is also well-educated with an undergraduate degree from Albright College and a Masters degree in Public Policy from a Harvard offshoot! Yet the man can’t seem to string two coherent sentences together! Oz on the other hand, also well educated and a national TV star, would seem to have been the popular candidate for election. But I have to hand it to Fetterman being the obvious choice for PA given his commitment to both his town and the State. But how will he fair over the next 6 years? Only time will tell if he’s bitten off more than he can chew. You can read more on Fetterman here.

You’re all more than familiar with the shenanigans surrounding the 2020 USA presidential elections and how, despite overwhelming evidence, Democrats clearly stole the election overnight. I’m not going to reiterate my sentiments on that night or the outcomes. You can find those stories on this site easily enough. But it does seem that Democrats were only too happy to use the same tactics for the midterms, that they used for the general.

Video evidence of ballots being altered.

Voters fear their votes will not be counted.

Voters being told they’d already voted when they hadn’t.

Of course Dumbocrats will cry that all the above are nothing more than ‘conspiracy theory’ by disgruntled republicans. Dumbocrats are very good at ignoring facts and start screaming that anyone who does not agree with them is a racist, fascist and bigot! And let’s not forget that they like to scream that MAGA supporters are violent extremists!

Funny really, because I don’t recall seeing any of them in 2020, murdering, looting, burning down businesses or syphoning millions of dollars from the causes they claim to support. (Where has BLM gone lately?)

But there is some hope.

As of writing, news has appeared claiming that Republicans have secured the Majority in the House of Representatives! There are still 14 races outstanding, so the final tally for the 118th Congress is yet to be finalized. You can read more on that here, unless you’re a Democrat, then you might need someone to explain it to you with crayons and glitter.

DONALD J TRUMP HAS FILED HIS APPLICATION FOR PRESIDENT OF THE UNITED STATES 2024 WITH THE FEC!

This is excellent but not unexpected news. Now the Democrats will be working tirelessly with the RINOs to make sure Trump never gets back in the WhiteHouse. Talking of which, there needs to be a big shakeup of the Republican Party in the USA, preferably with the RINO’s taken out permanently to pasture. They have failed their positions, their party and the American people, by siding with the Democrats.

And let’s not forget the news coming out hot off the presses about the collapse of the FTX crypto business, there needs to be an investigation into how billions of dollars was sent to the Ukraine, then pumped back to Democrats through the FTX business. Democrats involved should be getting ready to be investigated but as usual, we all know they’ll weasel their way out of it.

None of these scumbags ever go to prison, but I dare you to not pay your taxes for a few years!

America as we knew her, has fallen. The American people have been betrayed by treasonous Democrats and RINOs alike, and they’ll continue to get away with it unless true GOP members stand up and do something about it. Orange suits and the stripping away of assets needs to happen if America is ever going to be seen as a volatile force in both the financial markets and as a SuperPower on the world-stage.

Because right now, it’s an embarrassing laughing stock around the world.