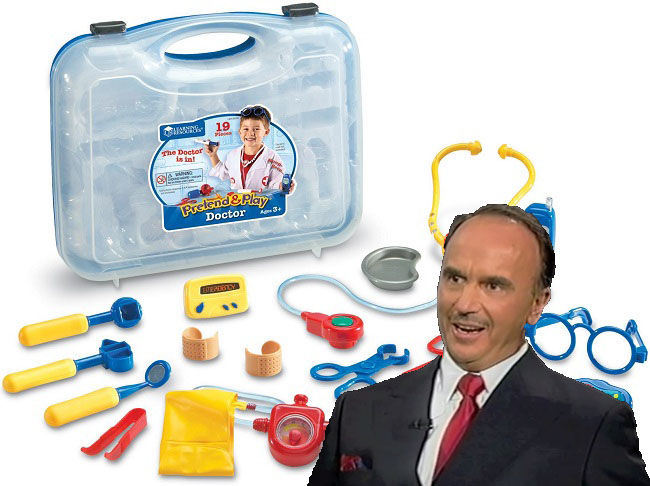 In the previous post, I gave you the screenshots of Leonard Coldwell’s bullshit and lies from June 20th on his facebook account. So I decided, against my better judgement, to call his bluff.
Warning – this post contains strong language. Take a look at these screenshots of Lenny the Loony bullshitting the gullible:

Lenny has threatened lawsuits before and done nothing.

Even when he did something, he did…nothing.

First of all, let’s look at ‘bullshit one…’

Lenny believes he’s such an influence in the world of cancer and other nasty stuff, that the pharmaceutical and medical industry are trying to shut him up.

He could be right in one sense. After all, when you completely bullshit about being a medical expert and curer of cancer to more than 35,000 people; claim to have stopped more than 100,000 people smoking and that you’re as well known in the martial arts world as Chuck Norris is – but you can’t provide and don’t actually have any proof of any of those claims, then yes, they probably want to shut you up so that you don’t indirectly kill someone with your falsehoods and lies by imbibing that you know what you’re talking about when you clearly don’t!

He still uses the “…conspirators to destroy grounds of business..” crap as if it is an actual thing. It isn’t.

A massive amount of criminal and civil lawsuits have been filed. Really Lenny? Because as I recall after speaking on the telephone from my home here in Yamaguchi Japan, with the attorney you sought legal advice from, your cheapskate ass couldn’t even find it within yourself to pay more than a few hundred dollars for them to do something. So I know you haven’t filed any further suits!

You then go on to say:

Interpol is working on the guys that are hiding in Japan…International Arrest warrants have been requested.

“…guys…? Plural? You mean there’s more than one of us pharmaceutical-paid-blogging-whores here in Japan? We should meet up and have a glass of Sake or two paid for by our $42 million share of Big Pharma’s money!

So, to prove that you really are full of complete and utter bullshit
LeonardBerndNicholasRudiorwhateveryou’recallingyourselftoday, I decided to call your bluff and pay a visit to the Interpol website! In the top-right corner there is a link for “Wanted Persons”.

I tried it and did a search for my name.

Nothing. This is getting disappointing.

Could the link be broken? Tried looking for a random few names, nothing came up until I put in ‘Bernd’! Sadly, it was a German guy that came up, but not our favourite fat hater.

Tried a few more searches for myself but absolutely nothing came up at all. And nothing for Omri Shabat either. I’m sure he’ll be as equally disappointed as I am.

One last thing to try…send them an email! Which I just did.

I’ll let you know if and when I receive a response from them. Hopefully soon. Hopefully without a grammar correction – should have seen that.

The Loony fat pervert goes on to say…

Thank you for standing with me during a time of senseless attacks, insults, false accusations, libel, and slander.

Senseless? Not when the aim is to stop you from defrauding people.

Insults? Yep, and there’s plenty more where they came from! And well deserved too!

Libel? Oh, let’s talk about that shall we?!

Slander? Must be the new word for ‘truth’.

In ‘bullshit two…’ it’s hilariously ironic that he dared to say:

Followed by his usual speculation etc…

Ironic because Coldwell is happy that people get cancer and glees at it. Then runs his entire scammy scam(s) on false claims of being able to cure cancer, et-al.

The police report is definitely not false.

And given that he once said he literally threw his medical qualification (that he never actually had in the first place), back at the establishment that allegedly gave it to him, and given that he’s legally not allowed to give medical advice as a non-qualified MD, why is he offering answers to medical questions you might have, when giving medical advice as a non-qualified person, is illegal in the US and other countries? Or did Coldwell simply forget that his 29 listeners on his ‘radio’ show, (It’s a web-based, limited audience DIY show type thingy) wouldn’t know that?

Coldwell once told me to tell my own mother that all she needed was vitamin D, when I asked him for his advice about my mother’s Trigeminal Neuralgia suffering.

When I told both my mother and her doctor/surgeon what Coldwell suggested, they first laughed, and the doctor wanted his address so he could have him arrested for practicing medicine without a licence!

The doctor was not happy when I told him Loony lives in the US. But he smiled as he said “Let’s hope he (Coldwell) doesn’t kill someone with his advice!” My mother had her operation to part the nerve from the affected area and has been relatively fine since then. The doctor still tells her well over a year or so later, not to take any advice from fake German doctors!

Oh, and just so you know – there is no Dr. Thomas Hoehn that works for or with Coldwell. That’s his front for scamming people into buying his crap.

Sadly, Coldwell still has a handful of supporters that still believe he is where it’s at!

Back soon with Interpol’s response.

Hey Coldwell! Don’t go anywhere! I’m looking forward to showing you even more for the lying fat pervert you really are!!

UPDATE: Since writing this post, Connie has given her take on things and as always, does so more eloquently than I do. I chose not to be eloquent in my last two posts, as being accused of being something Lenny obviously desires, tends to make you a tad hot under the collar.