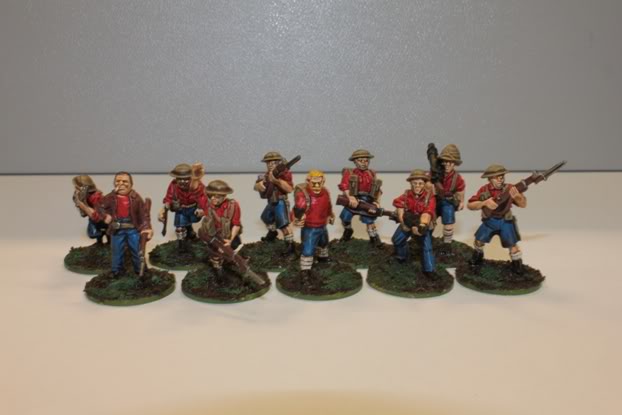 Leonard and Wink, along with their own version of Charlie’s Angels, want to show you how to defeat the American government. In just one day. For a price. Because only Coldwell has the information – everyone else in the entire world doesn’t know a damn thing! Apparently…

I’m not going to go into a long rant on this one folks. Suffice to say, just from reading the images here, it’s pretty obvious just how deluded Herr Not-Eine-Doktor and Peter Pan Wink, truly are!

…tyranny and attempts to take away our guns…

In just one day, you will learn ALL the secrets to being wealthy, get out of a parking ticket, think like a millionaire all the time (even though their new IBMS club, you know, the one that copies GIN exactly, has nothing to offer beyond the first level and has absolutely nothing in place for you to grow rich(er) from), etc. (see the screen shots below from Coldwell’s pathetic Facebook rants). 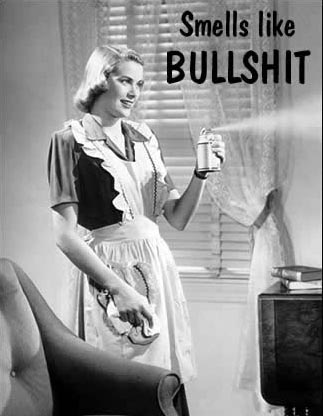 Popular blogger, Cosmic Connie (Coldwell lovingly refers to her as “The Cosmic Slut”) makes some very valid points in this recent Facebook posting:

I am sure that Coldwell hides or attempts to protect $ from the IRS and other interested parties (such as potential litigants) via any number of strategies. Don’t forget his phony Church of Inner Healing and his non-existent foundation in Germany, as well as the fact that his mama still lives in the Fatherland and handles at least some if not all of his businesses there. Maybe he funnels some good American dollars in her direction. Maybe he engages in a type of “money laundry,” as he likes to say when he’s crowing about Trudeau and the casino. Also I have heard from what I consider to be reliable sources that his wife has lots of money. I still do not know what is going on there or even if they are still married. I had heard divorce rumors but cannot substantiate them or even find out her name. No marriage records that I can find… Maybe it is just a common law marriage — still legal if certain conditions are met, of course, but harder to find any official records. Someone does need to get an audio, video or other linkable record of Lenny saying he was poor and nearly bankrupt before Kevin saved him. That would be some pretty stunning evidence that his portrayal of himself as a consistently super-successful guy is just a lie. And it would make him even less credible as a role model for success and as someone who is qualified to teach others how to be successful.Also, an ex GIN/ex Lenny fan told me that at a Lenny live event in late 2011, Lenny was dancing around and boasting that, mainly because of GIN, he had gotten so wealthy that he was on the verge of purchasing his first private jet. This person did not have a recording of that and is deeply embarrassed about ever being involved with GIN, Kevin or Lenny, and just wants to move on. But surely others who were there heard it and may be able to substantiate. I believe my pal said it was in November 2011 in Charleston. Whether Lenny was exaggerating about the jet or not it still makes him look scummy, because the boasting was apparently in the context of trying to get more people to join GIN or upgrade — and by late 2011 if not long before, he surely had to have known GIN was a scam!

Connie has been blogging about scammers in GIN (et al) like Trudeau, Coldwell and others for several years, but Baldwell and Twink, like to think they were the first to expose corruption within their former employment.

Lenny has been wrong on predictions before — several times, actually. Like the time he said Trudeau was going to jail, for sure, in October 2012. And he’s at it again, with another certain for sure prediction. Thanks Connie for being on the ball with this information. Other current projects mean I’m a little behind on exposing little bald fellas who seem to be forming their own militia: It’s surprising that Lenny hasn’t been investigated for his outlandish abuse of the First and Second Amendments, as an immigrant. But perhaps the IRS would be interested in his money-making sidelines.

And you have to wonder why Lenny is so actively pursuing his IBMS career, if he’s “retired” from seeing patients. Or perhaps he deep-down knows that he’s not qualified to give medical advice and likes using the guise of being a doctor in order to scalpel his way through your wallet! Scroll down to the bottom of the page in the link to see this: You may need earphones to hear the sound on the video, which is here (will open for playing in a new window), or if you watch the YouTube version, click the captions box to see the transcript (pdf version), although it’s hard to see with Coldwell’s name plastered on the screen the whole time!

Their IBMS club obviously doesn’t stretch to making quality videos or teaching an attitude of gratitude to your own parents!

Would be actress, Rachele Brooke Smith, also takes the stage and sings Coldwell’s praises. I hate to see such beauty and talent, wasted on the likes of a scam-artist. But it’s late, and I’ve ranted enough. Fellow blogger Omri Shabat, says enough to encase the thoughts of many on his recent blog post about Smith’s involvement with Coldwell.


And health advocate, Liana Werner-Gray – see the link at the bottom of the page from the previous link above. Sorry if that’s confusing, but it’s still easier than trying to understand how scam scheisters get away with what they do! – LWG actually knows her stuff on healthy diet. I even advertised her site on my soon-to-be-revamped-site, EatRightGuide.com a few months ago, but deleted the banner I had lovingly made for her, once I saw her association with Lenny.

And in case you’re wondering, no, I haven’t forgotten about Peter Wink. You can still see my previous post on him here.

There’s only so much truth to write in one night. More coming – soon.