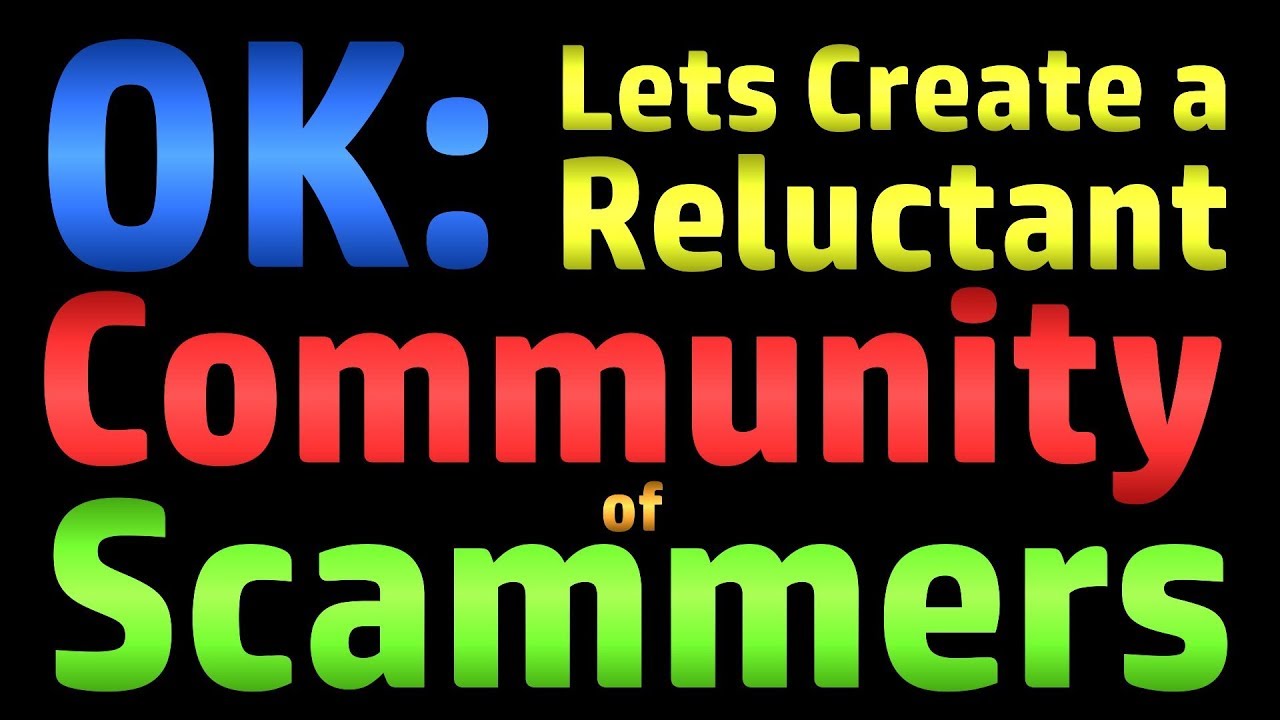 Over the past couple of weeks, I’ve been hearing a lot of buzz about Kevin Trudeau, the least not being about his imminent release from Camp Cupcake, aka FPC Montgomery, Alabama. In my last post I talked briefly on this but for a more in-depth look at that situation, whereby he actually isn’t due for early release for another couple of years, read Connie’s blog here.

The fact is, he’d like to think he’s getting out sooner and no doubt so he can get back to scamming people for their hard-earned cash, through his puppy-dog-eyes and looks of sincerity. (The latter of which he clearly has a severe lack of).

We know all too well just how Kevin tried to fake sincerity at his very own trial, when he tried to tell Judge Guzman that he was a reformed character. Thankfully the judge saw right past his charade and didn’t hesitate in giving him a 10 year prison sentence!

But it would seem that Trudeau has learned nothing and just wants the show to go on. As well as the money, the fame, the fancy suits and hotels, etc. So it comes as no surprise to find that he’s been palming off his expertise (for want of a better word), onto 600+ other inmates. One in particular, Jason Sant, who sent out a short letter, apparently written by Trudeau himself. It’s a short read with the greasiness of scam world oozing out of the filling. In the third paragraph down on that link, you’ll see the sentence “In between teaching amazing inspirational courses to hundreds of men”, click that link in the post, to view the letter. The same letter was also sent to me via social media site, Facebook, and once I saw the content, I knew there had to be a lot of blabber behind it. And I was right.

It appears that Jason Sant is another massive huckster, who was convicted for bilking people out of their homes, when said home was looking at possible foreclosure. He and his accomplice, Mark S. Farhood, would purchase houses for a mere $10, and then once they had ownership, they’d rent those homes out to the wealthy. You can see their guilty charges here.

As for Sant himself, he has a self-written appraisal with information on his latest scam desire, which he learned from Trudeau himself in prison…allegedly.

In his appraisal, Sant builds himself up as an almost saintly character, talking about thanking God, being a “proud member of the Church of Jesus Christ of Latter Day Saints, personal mentee of world-famous author and businessman Kevin Trudeau.” and other such nonsense.

After reading his living obituary, you can almost sense his head hanging down in shame as he talks about being convicted for fraud and receiving divorce papers whilst in prison. His use of religious context, delicately placed to stir up emotions of good imagery. It probably even works with the gullible.

He later goes on to say that he learned a great deal from Kevin whilst at Camp Cupcake, whilst Kevin on the other hand says Jason might do seminars on what he learned from KT, yet then has no doubt that is exactly what is going to happen.

As I mentioned earlier, KT has been doing seminars at Camp Cupcake, for which he claims at one of them, approximately 600 inmates attended, many of whom have been released since, with claims that their lives have never looked so good! No doubt he’s invited them all round for a glass of brandy and a cigar once he is actually released, and they’ll all go to work on running a new scam together.

I very much doubt they’ll be reluctant, not at first anyway, as they’ll be chomping at the bit to get their teeth into some cold, hard cash! But once they see how much KT is taking for himself, I have not doubt the word will come into its own for them.

Everyone deserves a chance to redeem themselves. Heck, that’s a big part of why the prison system exists! You commit a crime, you get caught, you go to jail, you learn from your mistakes, you get released, and you don’t do it again! But it seems that KT just cannot be sincere and let’s face it, this isn’t his first time in jail for fraud, and if he doesn’t skip the country when he’s released, I doubt it’ll be his last.