Trudeau’s telemarketing scam rolls on despite evidence of fraud. 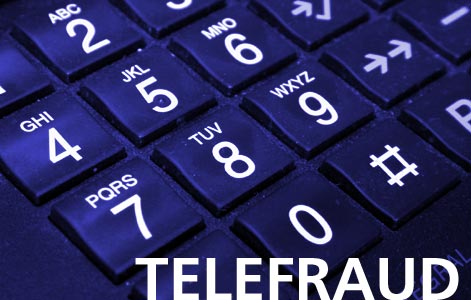 While Trudeau’s infamous Telemarketing scam is old news, it is still continuous news and the complaints just keep rolling in! You’d think by now, the FTC and others would have put a stop to the continuing scam being allowed to perpetuate throughout America. The scam of up-selling on the telephone. The scam of charging 400% more than stated, for a product advertised for $29.99!

But, as we can clearly see, the sick scam machine is still being allowed to operate and people are still being ripped off and told they can’t have their money back!

This is not the HotLeads Gone Cold scam I blogged about last year. No, this is about consumers who have called in to order Trudeau’s books as advertised on those late night infomercials, that go out on American TV.

This is about books like Trudeau’s Free Money book, for example. And there are complaints-a-plenty about just this one book and the way call-centre staff treat their customers:

Free Money book – I am a disabled mother of four desperately looking for sources of income and I saw the infomercial. While ordering, I was asked if I was interested in other products until I finally said, “Just the book, okay, the book only.” I received two products in the mail that looked like junk mail. Thank God I opened them. One was for A Money Coach and the other some traveler thing. I called and was able to cancel the traveler add-on but as for The Free Money Coach – if you call, $59.95 free. I called and told them I did not order this and was rudely told they will cancel my subscription that just began that day but refuse to refund my money. The book is **! I found nothing for myself, family, or friends. I honestly do not know how he gets away with this. I would love to be able to reach him to let him know what he did to me. As far as I am concerned, a very wealthy man stole from yet another person in desperate need of help! Do your research! Scam, scam. I was seriously set back because of Kevin T. Evil Man.

Other consumers had such things as this to say: That last one is a complaint about someone in GIN who thought they were a qualified participant in Trudeau’s Summer 2010 $10,000 bonus scam.

And it goes on, with comments being posted as recently as April 2013.

You can see more complaints, in the hundreds, by clicking here or at the top of this site. Make an informed decision and help put a stop to this thief once and for all!

2 thoughts on “Trudeau’s telemarketing scam rolls on despite evidence of fraud.”