They’re going after the children – It’s time to take a stand, the law be damned!

Jul 5, 2021 2nd jab, America is lost, Australia is lost, child abuse, covid, death, Democrats are sick, illness, jab, just say no, Liberalism is a mental illness, speak out, speak up, take a stand, UK is lost, vaccines, vote them out 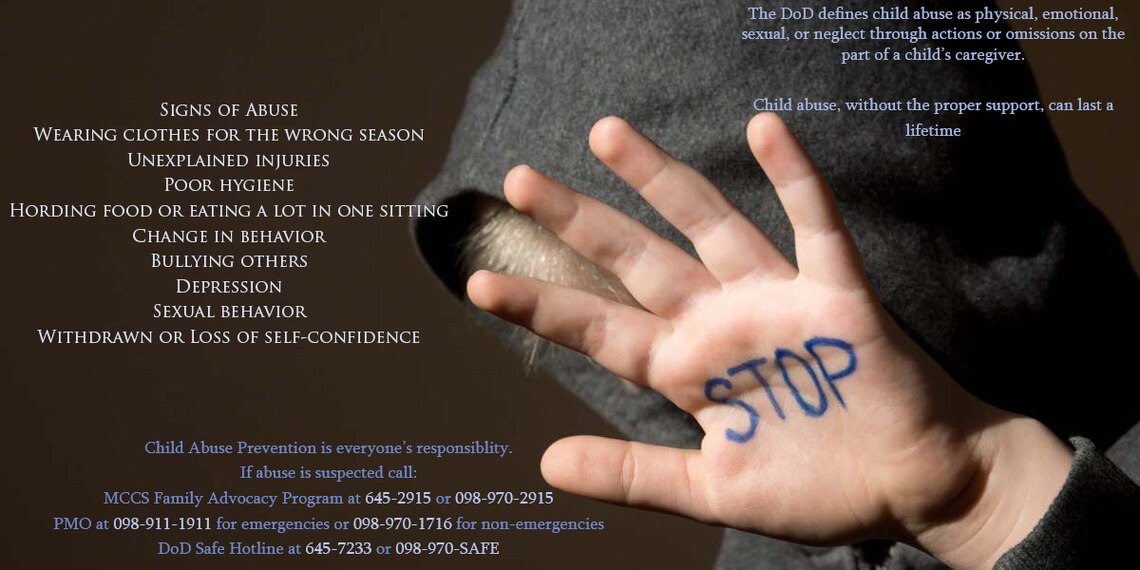 As I sit in a coffee shop writing this particular post, I’m looking out of the window, across a park, in awe of the beauty of green grass, trees, children playing and people going about their daily business. My focus keeps returning to the children. I’m a father to four children. Two of them now adults, two of them just starting out on their journey of life. As a parent, our children are always our children, no matter what age they are, and it’s still hard to let go of the older ones as they find their own way. The urge to reach out and catch them when they trip or fall, is still there. I guess it’s just something that never leaves us as a parent. The desire to protect our kids.

Across the park is a water fountain for kids to play in. It’s a hot and humid day in my neck of the woods, but the children are unperturbed by the heat as they run though the jets of water, cascading mini-waterfalls and pools just ankle deep. Their innocence and joy knows no limits. That’s the thing with children – they know nothing of the dangers of the world, the corruption that goes on day in and day out in every corner where money is at play. They know nothing of paying bills to live comfortably, or rising inflation, taxes or insurance. They live in the moment. For the now. That’s all they know. Everything else they learn comes from us, their parents, and the society around them.

Love, Friendship, Equality and even Hate, are all aspects of life that are passed on through interaction. I know I want to raise my children in a world without negativity, without racial profiling, without hate for others just because they come from a different culture or have a different skin tone. I want them to know there are no limits to what they can believe and achieve. Making that happen, is my responsibility and a job I gladly accept. A job that I do because it matters. A job without financial reward. The reward is given in the joy I see in their faces and their shrieks of joy as they play together. A joy I wouldn’t be able to see behind a face mask. A joy I wouldn’t see if they fell foul to the forced vaccinations against the CHY-NA virus. A joy I wouldn’t see if Democrats, radical Muslims and child abusing Drag Queens were to receive more and more airtime, power and influence over our world.

It cannot be allowed to come to fruition any longer. It must be stopped. We MUST rise up against the Liberal  mindset and not allow it to be a part of our world, and especially a part of our children’s world, any longer.

Democrats and liberals around the world want to vaccinate our kids, even against our desire not to. They literally want to force vaccination for the CHY-NA virus on our children whether we consent or not. I’m not okay with that and thankfully I live in a part of the world where we DO have free choice and both national and local governments have no intention of forcing anyone to take any vaccine they don’t want in their own body or that of their offspring. You may not be so fortunate. And if you live in the USA, things are only going to get worse for you and your loved ones.

The Biden Administration just keeps going from bad to worse, ripping more and more of your hard-earned dollars from your purse, day by day. And now they want to burden American families with a high Death Tax! A move that will not only destroy a further 1 million jobs over the next decade, but will also see $100 Billion disappear from the US Economy. A move I’m sure China would love to see as it gains more strength over global economies, as it continues to violate international laws pertaining to maritime areas and borders of its neighbors. A move that will further help them finance their goals of putting a stranglehold on the world with their now well known efforts to hold us all to ransom with virus warfare!

Kamala Harris continues to lie about her visits to the southern border of Texas, claiming that it’s not her first time to go there since she’s been VP. She didn’t even go to the problem areas when she bothered to go in the first place!

As I look out across the park some more and see children continuing to run and play in the cooling waters of the fountain, I can’t help but think how much I don’t want the likes of Biden, Harris and dirty pedophile grooming gangs (that are gaining notoriety in the UK), to be a part of this world or the world our children will grow up in.

There seems to be a growing trend of adults, usually males, going after our children in various parts of the world. If it’s not Muslim males raping teenage girls, it’s Drag Queens twerking in kindergarten classrooms.

IT NEEDS TO STOP!!

Where are the real men? Where are the men who would once step-up and take control of these degenerate God hating pieces of crap and stomp them into the ground? What happened to masculinity?

Masculinity is under attack and if you speak out against those trying to suppress it – the Drag Queens, the Queers, the pedophiles who are trying to have themselves registered as normal and their sexual preference for children as the same choice we have to like the opposite or same sex, as adults. These dirty low-life scum need to be put into check and their path of growth needs to be stopped once and for all. It’s not only disgusting and evil, it is unacceptable that anyone would think they have more rights to access to our children than we as parents do!

As I continue to write, a little boy of about 2 years old, runs up to the window I’m next to, smiles at me and waves. He has no fear of strangers. In a society where people are trusted in public, he has no need to. Perhaps when he’s a little older, his parents will teach him about the risks associated with talking to people he doesn’t know. For now though, it’s a beautiful sunny day, more and more kids are running through the fountains, their parents and grandparents not far away, as time slowly ticks on by. Their continued innocence allows them to play without fear and without knowledge of a world outside their own, that wants to strip them of it. A world of degenerate sexual deviants that violate every natural known law to mankind’s existence.

The Drag Queens want to influence our children’s way of seeing the world, and have already influenced some of their own children to dress up in bright make-up and equally bright dresses, shoes and blouses. And that’s just the boys! They are abusing children and not allowing them to grow up and decide their own sexual preferences or even their own natural pronoun.

Grown Muslim men spend time looking for and targeting, vulnerable young girls from the ages of 10 and upwards, grooming them with gifts, money and charm, before leading them off to a dwelling where they are sexually abused again and again by multiple grown men, usually for money, and thrown away like garbage. Some even wind up dead. Their killer(s) showing no remorse as they go and look for another victim.

Politicians, government paid quacks and mouthpieces, entice people and our children to get the CHY-NA virus vaccine, with promises of rewards and lately, vows to have life “Back to normal” if you get vaccinated. A promise that we are now seeing is nothing more than pure hyperbole! First they told you you could have a norm al social life again if you got both jabs. NOW they are telling you to stay masked and follow lockdown rules, even if you have had the vaccine! They have no intention of giving you back your freedoms. Freedoms by the way, that were paid for with the blood of your countrymen and women through wars where the enemies sought to suppress your freedoms. There is no doubt that Liberalism is mental disorder and it’s been certified as such!

It needs to be stopped now. Not just for our sakes, but for the future of our children and our grand-children. The question is…..

What are you going to do to stop these evil people from ruining the lives of children everywhere? When will you be man or woman enough to stand up and say enough is enough? When will you stop muttering behind your screen that something needs to be done and actually do something? If you’re a Drag Queen that wants to protect children by not pushing your lifestyle on them, or if you’re a Muslim that follows the laws of your God, or if you’re a politician with influence to stop child abuse, step up today and make a start to end it!