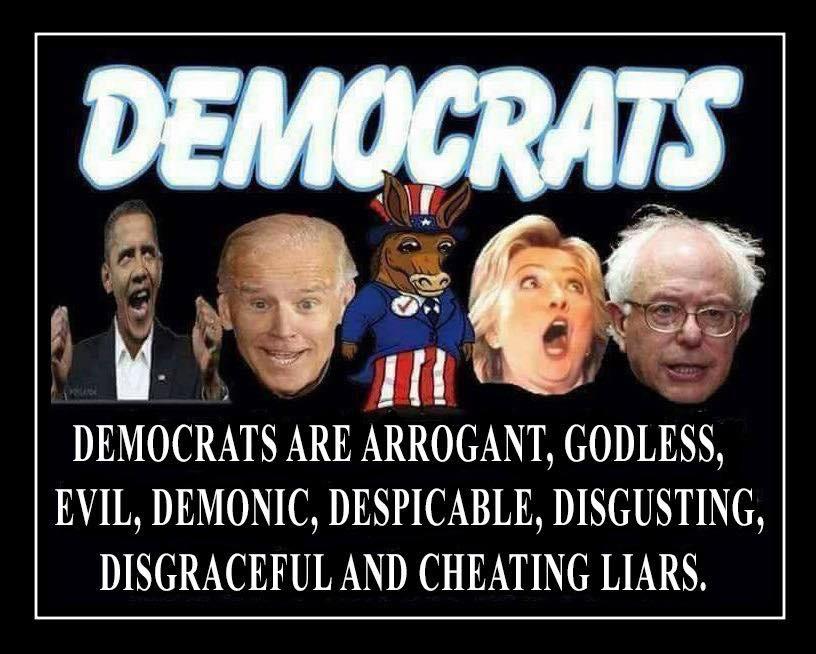 It’s hard to know where to start with this week’s blog post. There’s been so many just absurd claims and statements from the US Dems, that it’s become a tornado of fast-spinning bullshit!

In America, MLB has taken a hit (no pun intended) after the All-Star Game was moved from its long-standing home in Georgia, and subsequently costing that state a reported $100 Million. Not to mention the effect it will have on small businesses who rely on the game to boost yearly earnings and provide employment for thousands.

Current WhiteHouse Press Secretary Jen Psaki is well known recently for stumbling over her answers and for continuing to side-step questions that require specific answers. She’s blatantly ignored the Crisis on the border with Mexico, with thousands of children left in overcrowded facilities. Facilities that were built for 250 people, are now crammed with many more than it was built to facilitate and indeed, the Biden administration has continued to ignore the situation and tried to stop the world from seeing the absolute chaos there.

Biden, according to Psaki, supports the move from Georgia. Not really surprising given that Biden has backtracked on everything he said so far. Companies like Coca-Cola have come out in support of the move, claiming that the new GA voting laws – in a nutshell, that ID is a requirement to vote – is unfair and unconstitutional. Yet you need an ID to pick up tickets for the ball game; to attend a Coca-Cola board meeting; to buy liquor; and so on….and it stands to reason and common sense, that an ID should be required to vote!

As Easter fades into the background for this month, Biden decided it was a good opportunity for telling Americans to get the vaccine for Covid-19, calling it a ‘moral obligation’.

No, Joe. A moral obligation would be for people to be allowed their right to decide what goes in their body! Not a guilt-trip message copied from the Pope, to make Americans feel unpatriotic if they refuse it!

Not only is he trying to guilt-trip people into getting the vaccine, he’s allowing his admin to call for a worldwide tax hike in an effort to stop businesses leaving the country to set up overseas, after the corporate tax increase he promised he wouldn’t put out! US Treasury Secretary Janet Yellen has called for the global tax, and thus acknowledging that there is a huge risk to the US economy because of the corporate tax increase.

The only problem with that Janet, is the rest of us don’t have to follow American laws and rules outside of the US, and the possibility of other countries implementing your desire, is practically, ZERO!

Biden has been pushing for a $2 TRILLION infrastructure bill, all at the expense of the tax-paying American. Never mind that they originally said it would hit the middle-classes hardest, that’s just fantasy. It’s going to hit EVERY single working American, right in the pay-packet!

However, Bumbling Biden’s infrastructure bill may not get approved if Senator Manchin has anything to do with it. He’s calling for the bill to be changed, and given that it’s highly unlikely that a single Republican will vote for the bill, it needs every Democrat in the Senate to vote for it to be passed. Unless significant changes are made to how the bill is to be funded, it is likely that Manchin and other Democrats who agree with him, will stop the bill from seeing the light of day.

As many of you know, there was an attack on the Capitol Building on Good Friday and the internet went instantly wild with loony lefties calling it an attack by a white supremacist. All before it was even known who the attacker was. As we now know, he wasn’t white, he wasn’t a Christian and he was a self-confessed lover of ISIS. Once the media outlets found this out, they turned the rhetoric to gun-control, with America’s 2nd favorite idiot, Ilhan Ohmar, (AOC is in the top spot for that title) calling for AR15’s to be banned. Like…what…I just can’t…. the Democrat leading narrative knows no common sense. And as a result, the story has disappeared quicker than a boxful of Joe Biden votes!

Look folks, the fact that Biden and his minions just continue to outright lie about everything, comes as no surprise. The real question is, when will something be done about it!?

Or maybe it should be, WHO will do something about it? Trump? No offense, but he was claiming that we would “…have to wait and see…” when questioned about how he was going to handle the alleged fraud around the 2020 US Election.  There were rumors of a military intervention with imminent arrests of Democrats. Yet, nothing happened. And whilst it may not be as easy as it seems from the outside, the world and especially Americans, were left like a dazed deer in the headlights, not sure of what just happened.

The US Elections chiefly affect Americans of course, but given that the USA is the most powerful country in the free-world, the knock-on effect is felt globally and has an impact on the rest of us too. For example, since Biden’s WhiteHouse break-in, we’ve seen gasoline prices rise by almost 20% or more. We’ve seen how his provocation of countries that hate the west and our freedoms, have irked those nations – not a smart move when we rely on some of them for fuel and oil. As a result, the globally economy has been kicked to the kerb once more. Which given the fragile state it was already in because of the Coronavirus pandemic, we’ll be lucky if we see an economic recovery anytime within the next several years. I certainly wouldn’t hold my breath while Biden’s in office, and if, as rumors speculate, his health is on the decline, Kamala Harris takes over as POTUS, you might as well kiss America goodbye once and for all. You can almost see both her and Pelosi chomping at the Bit to get their old boney asses on the Oval Office chair!

In other news, BLM are threatening violence and destruction if Derek Chauvin is not convicted of anything less than murder, for the death of George Floyd. As we all know, many people have made Floyd into a martyr of sorts, despite the fact that we know he was anything but a good man! A man who held a pregnant woman at gunpoint while his pals raped her. A man who was heavily into hardcore drugs. A man with a rap-sheet longer than an old-time piano music-score. Please, spare me your crying. Sure, a life was cut short and he didn’t deserve to die. But the man was no saint and shouldn’t be treated as one.  As for BLM, they don’t give a crap about anyone, least of all colored folks! They’re abusing one

story after another as a means to push their agenda and all the time, the media and the Democrats are encouraging them to do so. In a world where they want to make white people the minority – ironically supported by left-wing-liberal-nutjobs who are also WHITE, just like ISIS, they should be eradicated as an organization until they’re ready to go through the proper channels of getting things done. Again, easier said than done on both counts. But personally, I give no credence to an organization whose rhetoric is to burn, loot and even kill, anyone who gets in their way, including their own supporters. They don’t care about you or your business.