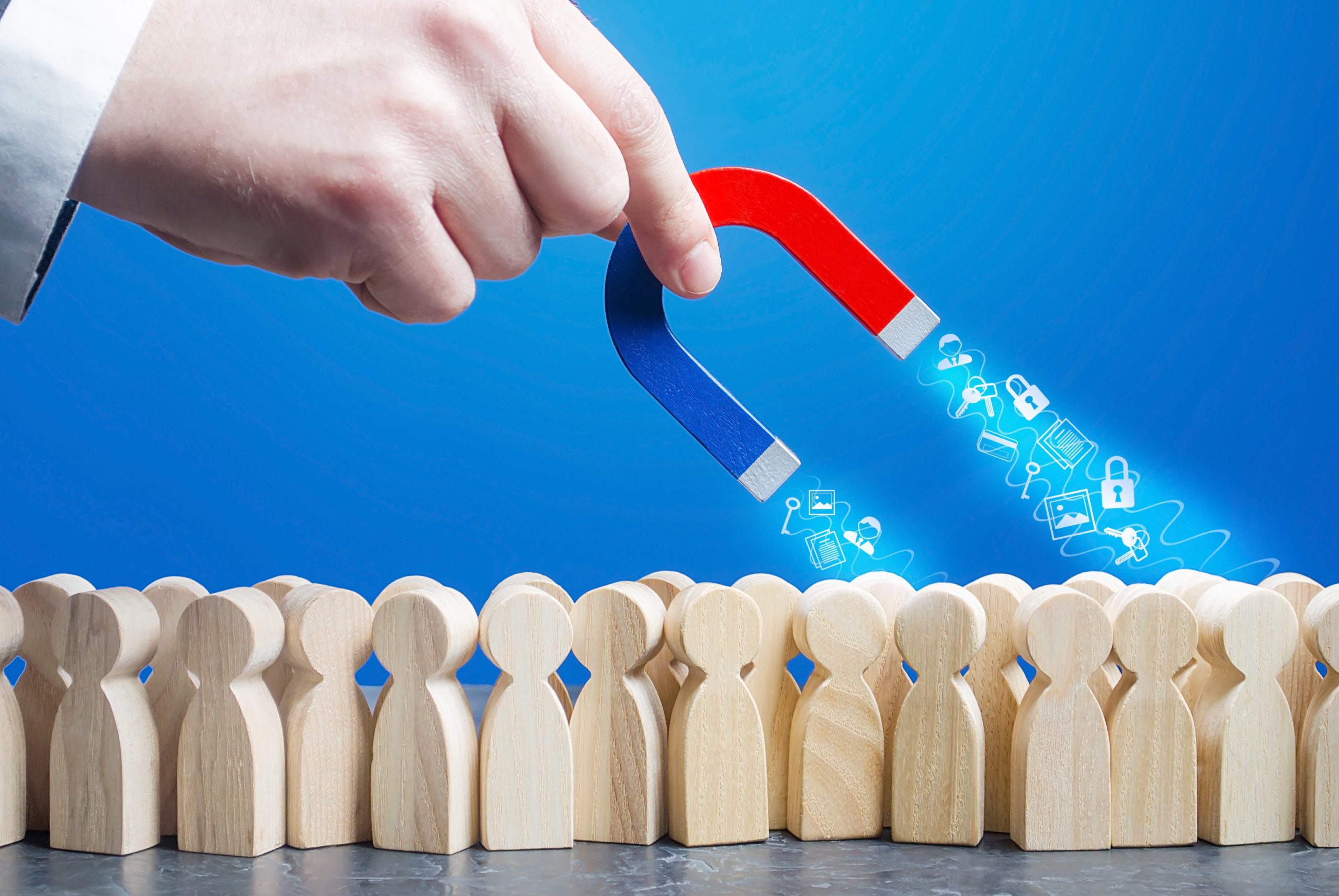 It has become somewhat normal to see the updates coming from Trudeau at his beloved Camp Cupcake. But what is surprisingly new, is the amount of new and mostly foreign, gullible readers that are eating up everything KT has to say.

His loyal minions who run his Facebook pages, are keen to keep member numbers up on those pages, but not so keen to allow free speech.

In one particular group called the ‘Official Kevin Trudeau Fan Club‘ of which I’m a member, I often posted questions and responses to some of the verbal diarrhea that was passed down from KT. And subsequently, I was silenced and had some (if not all) of my responses and links to this site, removed.

Clearly the site admin doesn’t want me to inform others of the truth. And I’m not the only one being silenced. You probably guessed by now that Connie is being erased too. But as they say, ‘Silence is Golden’ and good things come out of it.

Many of the responders on the page are clearly of foreign origins, going by their names at least, while others are hardcore ‘friends’ or fans. This guy for instance, claims he spent several hours with KT at Federal Camp Cupcake, and I found this particular piece of interest:

The first paragraph alone is funny because I’ve long said that KT always said “You get what you think about most of the time.” – as in, he got put in jail, so what was he thinking about?!

You are what you think

Hold up! No! He thinks he’s the last two, but being a felon is just “part of his journey.”

Even given his present circumstance, Kevin still sees further than most. He remains steadfast in his belief that everything that has transpired in his life was meant to be. He sees his current state of affairs as life lessons, teaching him what he needed most.

Oh he sees far alright! Probably only as far as Switzerland or the Ukraine, where I still believe he’ll run off to at some point upon his release, but not before making a public appearance to appease the die-hard fans and the new gullible non-native English speakers. Mark my words on this one folks. I’ve said it before and I’ll say it again, that KT has stashed millions of stolen GIN dollars, in overseas bank accounts, and he knows he’s going to live a good life and leave people in the dirt again.

He’ll likely run his new club/scam, from overseas. Remember the ship he wants to build? He wants a ship so he can sail in International Waters, and be safe from the law. At least that’s my opinion on the matter. But he needs your money to build the ship first.

One thing that just came to mind as I was writing is, how come there are no big business owners or entrepreneurs like Bill Gates, Richard Branson, Grant Cardone, Elon Musk, and others, coming to the rescue of KT? If he (KT) is as popular, as successful, as masterful at his trade, as those guys are and as he likes to think he is, where are they? Answer – most likely they’ve never even heard of Trudeau! If they had, I’m sure they’d be rushing to do business, vlogs, podcasts, etc, with him as they do with the likes of Gary Vaynerchuk, Joe Rogan and many others. These people wouldn’t be seen dead promoting Kevin, simply because they’re not gullible enough to believe his lies!

This brings me on to my next point – KT’s deceased parents:

Several years ago, Connie wrote about how KT tried to dismiss people like me and her as ‘Rats In Your Head‘, and it would appear that Kevin still likes to use that angle of thinking to dismiss his critics. Or rather, have you dismiss them, so that he can get into your emotional state of thinking without interruption. It’s hard to convince you later on down the road, to part with your thousands of dollars in cash, in an attempt to make you believe you need to pay to improve your own life!

A prime example of how he simply doesn’t care about anyone else but himself, was how he tried to play the sympathy fiddle over the deaths of his parents. He hadn’t been incarcerated for long when one of them passed away. His impassioned pleas to attend the funeral and subsequently that of the other parent later, were denied. Now I have to say, I do not agree with the judge’s decision to deny him the right to say farewell to his parents, but at the same time, Trudeau was a two-time convicted felon, and deemed a flight risk. What’s even more saddening is the fact that he used his parents’ house as collateral against a bond while his case was ongoing, so he could take a little jaunt to Canada. It’s not the first time he’s put up their house as collateral, he’s very good at risking someone else’s property. You can read more on that on Connie’s blog here.

It’s not uncommon knowledge that KT likes to play on the emotions of others in order to get his own way, something his brother Bob knows only too well. (I wonder if he ever did finish writing the book he said he was doing?) And having his minions writing for him, he’s still able to convey a false sense of caring through ‘his’ Facebook posts. Ironic also that he once tried to tell us ex-ginners that people who use Facebook are losers. Then again, he also tried to tell us that “You can’t make money on the internet!” Yet he was also very good at using it to…make money.

You have to be at least Level 7 first, even if you haven’t studied the Level 7 SMC, you have to be at Level 7 to get Level 8 for free. Which means you’re going to have to spend a ton of time and money to get there regardless. You can see more of his drivel on the GIN page here.

At the time of writing this article, I’ve been interrupted with some sad news on the passing of a very good friend. So I will leave it for now and leave you to, no, urge you to, do your research on Kevin Trudeau. Don’t take him at face value. He cares about you as much as a lion cares about vegetables.