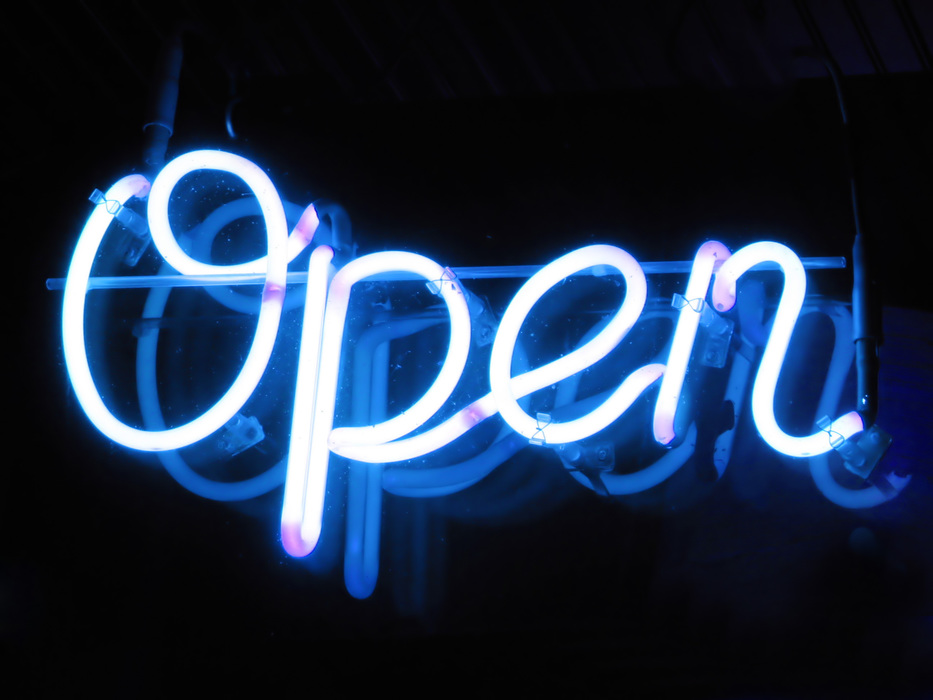 After a very long blogging break, I’m pleased to announce that GINTruth is back!

[dropcap]A[/dropcap]s some of you know and many of you don’t know, I took a break from blogging on GINTruth due to various personal circumstances and I also felt that up to June 24th 2016, the blog had pretty much done what it set out to do. Which was to bring into the open, the fraudulent business practices of Kevin Trudeau, fake quack Leonard Coldwell and the other thieves associated with both of these first-class clowns.

Over the years I’ve received many emails thanking me for revealing the truth of the old GIN (Global Information Network), the inside fraud and the loss of millions of dollars paid into the ‘club’ by its members. I’ve received emails from people thanking me for helping them to recover some of their losses, bringing unknown information to them (including many court documents) and some offering monetary support for the website (of which I took nothing). I also received emails from those who refused to accept the truth being handed to them on a silver platter. Especially from those who think the sun still shines out of both Trudeau’s and Coldwell’s rear ends! None of which are worthy of repost here – their vitriol spoke volumes about the kind of people they are. Then again, as the saying goes, Ignorance knows no bounds. And I dare any of them to look over the articles here about Coldwell, and show me evidence to the contrary, either from the time they were written or since, proving that he’s actually fulfilled a single claim. Hey – if there’s even the smallest confirmable evidence that Coldwell’s bullshit is true, I’ll be the first to acknowledge it here! (Lenny still hasn’t taken up my challenge to go cure kids of cancer at Great Ormond Street Hospital in the UK, for free), if he’s so sure about what he says. No, he chose to blame the kids for getting cancer! Lenny’s supporters never even once spoke out against his ludicrousness! They chose instead to attack myself and others for calling Lenny out for his lies!

Their hatred was obvious if not short-lived. After all, cowards rarely use their own names, real emails or make their location known. A bit like the Antifa morons we’ve all grown used to seeing in the news over the past couple of years; their faces hidden behind bandanas, throwing rocks, sticks, fence poles at those who oppose them, smashing windows of businesses and banks, blocking roads by sitting or standing in them, (which let’s face it – was great fun to watch as they were run over by good people trying to earn a living for their family and whom had no time for their nonsense.), and the clear hatred they have for the current POTUS, Donald Trump.

One of the saddest parts of the past couple of years, was the run-up to the elections for a new president in the USA and the result being the placement of the current POTUS. Not because it’s Donald Trump, but because of the hatred and contempt many former ‘friends’ showed towards myself and others, who disagreed with their views on Trump. One particular friend from my childhood in the UK, who now lives in LA, spewed such vile hatred for my opinions and support of the better of two candidates (in my opinion), that we no longer communicate in any shape or form. Several others who contributed much to the stories here and in their own respective blogs, have also fallen away into the abyss of disconnect. I bear them no malice. It is what it is, and we each served our purposes of revealing the truth to those who mattered, in our own ways as well as via joint efforts of coagulating information together to bring the complete picture to our readers.

[dropcap]B[/dropcap]ut, this time around, I don’t want to just write about serial scammers like those you see in the pages of this site. As the title suggests, it should be about truth and in the beginning, I did intend to highlight the good actions of some entrepreneurs and online-marketers, but there was just too much material to be written about the likes of Trudeau, Coldwell, Wink, Liew et-al!

It must also be mentioned that personal family matters saw me taking a break from social media, blogging, vlogging and working on my educational websites. My younger brother battled cancer for 3 years – and all the time he put up a brave fight, the likes of Leonard Coldwell, dared to make unjustified and unverifiable claims that he could cure any cancer! I personally found that disgusting, despicable and unforgivable. To date, Coldwell still has not come forward with a single case of evidence for his claims to cure cancer!

My brother’s untimely passing on December 26th 2016, as I was flying across the world to see him, was a wake-up call for me to focus my life on more positive and better things than maggots like Leonard Coldwell. And after repairing many aspects of my own life since then, my desire to throw myself back into doing the things I feel can be of benefit to others, has returned with a newfound strength and clarity!

[dropcap]S[/dropcap]o where to from here?

I still intend to write about scammers, scams and the like but I also want to bring a more positive twist to the fore and bring you articles about good, genuine business people and businesses, as well as widen the focus on talking about companies from around the globe, albeit, some of the upcoming stories are my own personal experience with such entities.

That said, I am a consumer just like you and my opinion counts for something. I don’t embellish, lie about or add to, my own experiences. I tell it like it is and always will do, and in the process, I will as I have always done, research any ‘factual’ information before putting it out here. As you can clearly see from the many articles here, I do back up my claims with links to publicly available information.

Which is a lot more than can be said for the likes of the characters you see portrayed prior to this particular article.

As always, I will not be withholding my punches – I tell it like I see it, with the intention to merely leave you with an informed opinion that you can do with as you please.

Unfortunately I’ve disabled new subscription sign-ups for now, due to multiple attempts by spammers to try and use the site for pushing their spam emails off of. I’ve also taken the liberty of deleting all other subscriptions to keep your information safe. If you would like to rejoin or respond to an article, new or old, please send your comments directly to me here.

On that note, I will be back shortly with a new article. And I’ll try not to keep bringing Loony Lenny up! 😉

One thought on “GinTruth Returns!”