He’s baaaaccckkk…and he’s $100 billion richer AND going to start his own country!! 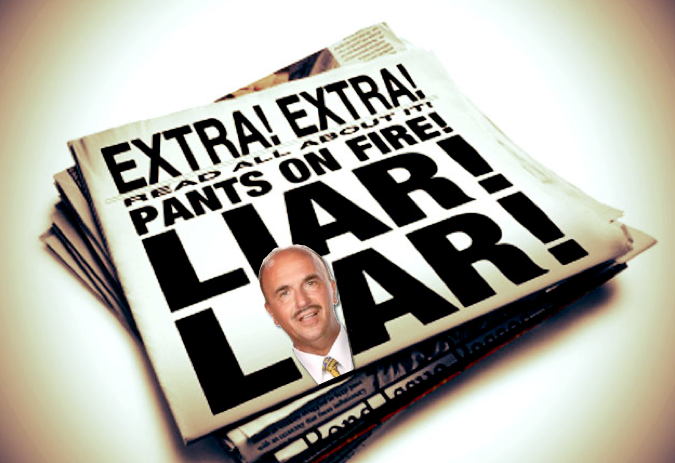 The balding little perv has only been back on Facebook for a day after being banned from his English page for anti-Semitism, racism and hate speech, and is back to writing his bullshit lies in order to gain support for his flagging popularity.

[dropcap]L[/dropcap]eonard Coldwell has been banned from Facebook more times than card counter in a Las Vegas casino. His recent 30 day ban came as a result of his usual spiel of hatred towards Muslims, Jews and Gays.

Not only is he back to start spreading his hate, he’s wasting no time with his lies, to add to the ones of having an alleged 8 Ph.D’s (which would be a world record), having cured 35,000 people of cancer – which would be at a rate of 2.39 people every single day for the past 40 years, or that he’s more well-known than Chuck Norris in the martial arts world – he’s now claiming he has more than 100 Billion Euros (approximately $110 billion US Dollars)- although he originally claimed that it was $100 billion and that was supposed to be way more than 100 billion Euros – and that he’s going to have a meeting with none other than Russian premier – Vladimir Putin.

Bill Gates is worth a mere $80 billion and Warren Buffet just $65 billion! These are facts that the whole world knows because such finance is public knowledge! But now here we have Leonard Coldwell, the foremost fake doctor on the planet and tax evading conman, with a fortune of $100 billion!

The only thing worth more of a laugh than his continuous bullshit, are the absolute MORONS who support him and continue to believe in him!

And yet he claims that ‘Big Pharma’ is paying me, Connie and Jason to disparage him on the internet…to the tune of $42 million apparently. If there were any truth in that (which there isn’t), then he could always make a counter-offer and pay me to stop writing the truth about him!

Actually, I lied…he couldn’t pay me enough to stop exposing him for the lying rapist he is!

3 thoughts on “He’s baaaaccckkk…and he’s $100 billion richer AND going to start his own country!!”