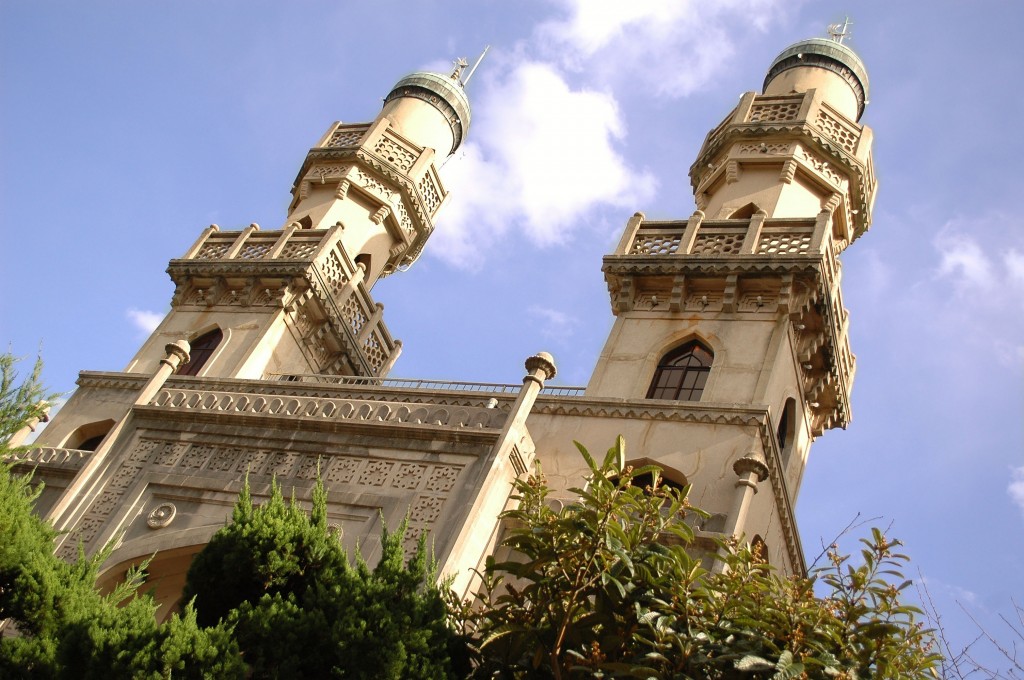 Well folks, if all my other posts on Leonard Coldwell, douchebag, liar, fake quack, overweight-but-tries-to-sell-you-slimming-products conman, and a whole host of other facts, weren’t evidence enough, here’s definitive proof that he just regurgitates crap from the internet as fact, without an ounce of research! Oh, and that he’s a racist POS.

[dropcap]B[/dropcap]y now you should be no stranger to the absolute sheer bullshit that Leonard Coldwell puts out on social media giant, Facebook. And today was no exception! In his latest post where he continues to show his utter contempt for the Islamic faith as a whole, or rather, the members of that faith – the Muslims – Coldwell clearly has absolutely zero knowledge on the politics of Japan or any of its laws that are for the most part, in place to ensure the longevity and continuance of its own culture and heritage in an ever increasing divergent world.

So as someone who has lived happily in Japan since October 1999, legally and fully registered with a Permanent Residency visa and not hiding (despite Coldwell’s moronic claims otherwise), let me fill you in on the reality of his latest pathetic and uninformed finger pointing stupidity. And in the process, you’ll also learn something about Japan and more importantly I hope you’ll finally start to realise that Leonard Coldwell is undeserving of the title of Humanitarian in every sense of the word! And as a side note there are some people who think Japan hates Muslims because it refuses thousands of applications for asylum each year. Japan has a population of 127 million people and is still dealing with the Fukushima crisis of 2011. Prime Minister Shinzo Abe stated earlier in 2015 that giving people asylum in Japan is not on option at the moment, because “We can barely take care of our own people right now, never mind refugees!” And he’s absolutely right. Charity begins at home before you can think about taking care of outside forces. This will likely change in the future, but for now immigration is capped and applies to people of various faith and nations, not just Islamic countries or Muslims.

Japan keeps Islam at bay by putting restrictions on Islam and ALL Muslims.

Japan is the only nation that does not give citizenship to Muslims.

Permanent residency is not given to Muslims

Propagation of Islam in Japan is banned

In the University of Japan, Arabic or any Islamic language is not taught.

Japan is the only country in the world with negligible number of embassies in Islamic countries.

One cannot import a Koran published in the Arabic language

The Japanese government is of the opinion that Muslims are fundamentalist, and unwilling to change their Muslim laws.

Muslims cannot even rent a house in Japan. There is no Sharia Law in Japan

[dropcap]B[/dropcap]y its very title the meme implies that the world should follow Japan’s lead in the points it makes as well as clearly insinuating that only the Islamic faith and the Muslims that live here, are restricted in what they can practice legally and religiously.

But don’t take my word for it, do your own research. This is something that I cannot emphasise enough that you should be doing! Don’t just take complete idiots like Leonard Coldwell at his word, because by doing so you just make yourself look as stupid, ignorant and racist as he is!

I’ll have another post coming out very soon regarding Leonard Coldwell’s depravity and sexual harassment, as well as looking into some rumours that Leonard Coldwell himself, may actually be guilty of partaking in gay romps*, from an extremely reliable source!

*No offence intended to the gay community – I just don’t want Coldwell doing any further homophobic rants without people knowing the reasons why. Supposedly. 😉

I almost forgot in my haste to show the world what a hate-filled charlatan Leonard Coldwell is (as if you didn’t already know) to give you this link to an article on Barenakedislam.com which clearly shows some credible information regarding the existence of the Islamic community here in Japan. Please note that while I would not normally recommend this website, the article itself gives a fairly balanced view of Islam and Muslims living in Japan. Click Here to view the article.*

*I neither agree nor disagree with the opinions of 3rd party articles unless otherwise clearly stated.