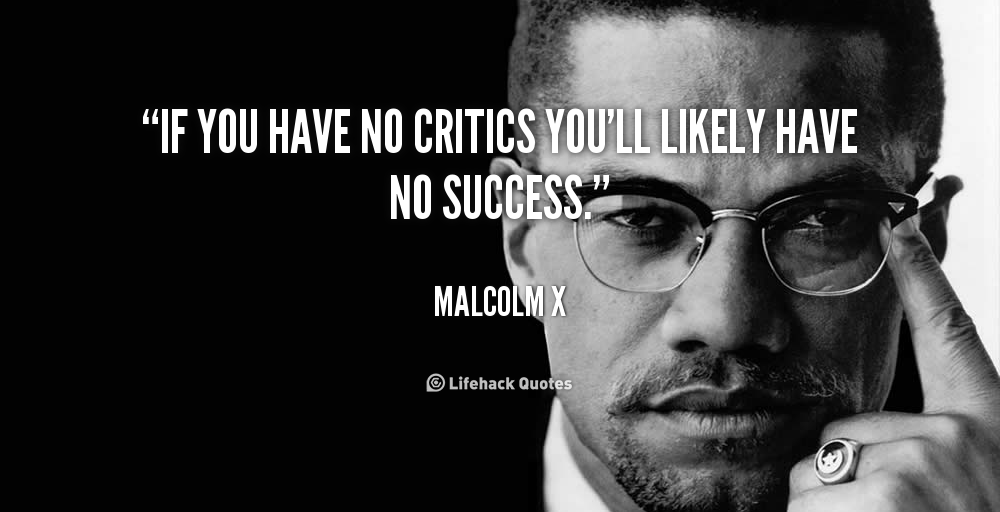 Peter Wink hasn’t been in the spotlight much in the past year or so. But he’s recently resurfaced with a new scam, even though he has yet to pay back thousands of dollars for the LazyMan Program from his GIN days!

Next time you hear someone criticise someone — all you have to do is ask yourself, “How do I know this person really knows what they’re talking about?

[dropcap]P[/dropcap]eter Wink is more of a sheep in wolf’s clothing than anything else. His bark or rather, his whimper, is far worse than anything he actually does.

He’s not as vocal as his overweight fake quack buddy Loony Leonard, but he’s still as every bit a part of Scam World. Albeit, he’s more of a desperate wannabe rather than an ‘Actually is’.

In the screenshot above he actually gives good advice about listening to critics. But is it really all one sided or should this apply to him too? Of course it should. It should apply to anyone and everyone, especially him and Coldwell of all people. Moreso Coldwell. But anyway…

You’ll instantly see that they have zero credibility.

Really Peter? How so? Because for the most part, critics are merely an informed source of information and facts. Or at least they should be. And you’re absolutely right that all critics should be questioned for their references, opinions and facts. I make a good point of telling people this all the time even when it comes to checking facts that I myself write about. And talking of credibility, you should check out his website! Any marketing company that would be impressed by that pile of anciently coded junk, should not be someone you do business with! For those of you not familiar with Peter Wink, you can learn more about him by clicking on the categories link on this site, typing in his name in the search box or doing a general web search. Or because you’re here and I love that you are, just click here for a great Guest Post on the man. Send one in too if you want to see it in print for all eternity.

But suffice to say he’s really a nobody who wants desperately to be a somebody. He craves the attention, he craves the stuperstardom, he longs for recognition on a grand scale. Truth is he’s got all the recognition, star-quality and charm of a used car salesman! Which is probably about the best he could hope for. But hey, that’s just my opinion.

[dropcap]Y[/dropcap]ou’ll notice on that first screen shot, that he added a bunch of hashtags at the bottom. I’m really not sure he understands how they actually work. Pretty much a compendium of SEO linking that for the most part are likely to link up to posts and sites not even closely related to Wink.

Anyway, you’ll also notice that the hashtag #thesecret does not highlight for him. I tried it on a few different social media sites and it works for me, but why not for Peter? Could it be that the folks over at The Secret want to make sure they’re not connected to someone who took thousands and thousands of dollars from GIN Members and failed to deliver on their goods and didn’t offer even 1 red cent in refunds? (at least not in the form of 100% money back. Alternatives were offered to a few folks, but those same folks were not happy with what was being offered.) Maybe…who knows…but it would appear he’s blocked from using it.

As one social media user noted:

Q. What are a few of Peter’s favorite sayings?

Q. What are some of Peter’s favorite personal accomplishments?

Oddly enough, there are no peter winks on the Chicago Marathon searchable database. The writer continues:

Q. What are Peter’s pet peeves?

Kind of ironic given the company he keeps!

Suffice to say some of you sent me links to his Facebook post and of course, I had to have my say on the matter: Needless to say, that post was up for only a few days before it was unceremoniously slaughtered and Wink felt the need to say more. But not before others also had their say about his schoolboy rhetoric on critics.

Pretty much sums it all up right there. Well said Armza.

Wink of course retaliates or at least he thinks he does:

There are those hashtags again – except for #thesecret.

I feel it’s important to spell out just what an internet troll, cyberbully et-al really is. Wikipedia has a pretty straightforward explanation which you can view here.

In Internet slang, a troll (/ˈtroʊl/, /ˈtrɒl/) is a person who sows discord on the Internet by starting arguments or upsetting people, by posting inflammatory,[1] extraneous, or off-topic messages in an online community (such as a newsgroup, forum, chat room, or blog) with the deliberate intent of provoking readers into an emotional response[2] or of otherwise disrupting normal on-topic discussion,[3] often for their own amusement. – Wikipedia, cited from the link above.

By it’s very definition then, he can’t be referring to me, Connie, Salty or other bloggers. Well, maybe Salty – he doesn’t mind telling it like it is or how he feels. I do too when scammers resort to name calling, accusations and false statements.

Me? I simply write about what I see by presenting the screenshots and facts that they don’t want you to know about! And in this case, Peter Wink is no exception.

Suffice to say the only two suspects that came to mind at the time were sexual predator Leonard Coldwell and handshake-like-a-wet-fish-and-lazyman-thief Peter Wink. But I could be totally off the mark and it could be someone else entirely. But definitely someone on my blog.

After deleting my comment and that of Armza’s too, Wink posted this little nugget up. Suffice to say, it’s the usual spiel of how a scammer works: Oh I’m such a victim!:

He’s right about one thing – “Anyone trying to accomplish anything will have them.” – he’s referring to cyberbullies. And he’s right. You see, I’m trying to accomplish the fact that I don’t want you to lose your hard-earned money to slimy douchebag scammers like Peter Wink.

I’m trying to accomplish the task of making sure people are informed before they part with their money by giving it to people like Wink, who let’s face it, has never been heard of until GIN! Much like his pudgy friend Coldwell.

And the way you try to infer that all critics are merely people who hate what you do, just goes to show how gullible you think people really are when you try to make them/us out to be nothing but haters. By your sad attempt at intellectualism, we can hypothesise then that all critics of Broadway plays, Hollywood movies and No.1 hit records, are merely haters! Or those critics that assess restaurants and hotels to determine their standard of accommodating guests are merely nothing more than haters who fear the food and service will be too good! Yikes!

Oops – there are those hashtags again, except for #thesecret. Hmmm, they really don’t like you huh, Peter! There’s no proof of anything in your posts except the fact that you think you’ve got something unique and special to sell to people. You’re so desperate to be up there with other scammers like Joe Vitale, Fred Van Liew, Jeff Devine, Troy McClain and your former boss that you snitched on to save your own ass from jail, Kevin Trudeau.

Truth is Peter, you’ll never walk into a room and receive the attention, recognition or marketing value of any of those fellas. It must pain you to see that fat dork Coldwell walk into a room and get inundated with accolade after accolade from the gullible idiots who don’t do their research, in the audience.

Wink should be happy there are critics like me, and many others – without us, whether the critique is positive or negative, you’ll never know if your product is good or bad. And that’s good for business, either way, so be grateful for the free service! One thought on “Peter Wink’s NEW Scam & hate filled resentment of his critics…& those pesky LazyMan’s that he swept under the carpet!”