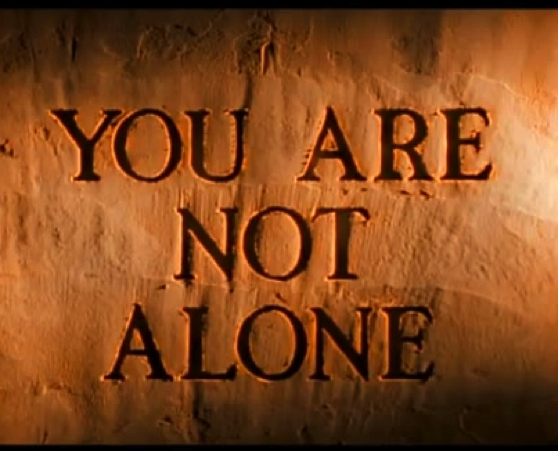 If you attended a GIN event and had your doubts, you certainly weren’t alone!

I witnessed £355,000 written out in cheques and credit card transactions to purchase Your Wish Is Your Command, and other paper back books, and 500 CD’s in 5 minutes.

[dropcap]M[/dropcap]ay 26th 2012, Meridian Theatre, London. Present speaker was Chris McGarahan, his daughter, his wife and a couple of level 5-6 members and friends from Chicago, including a friend’s son who was from Orange County, California. Met with myself, my sponsor, a couple of his friends and 100 more people who would later become new affiliates and Platinum members of the 100 Platinum Council.

We had dinner outside, opposite a governmental courts building. Many Chinese tourists took our pictures, mostly without our permission.

I was introduced to Chris, some of his associates and friends of my sponsors. We all sat at the same round tables at the Hotel Hot Plaza, Blackfriars, London.

I spoke briefly about my close friend’s father used to be a 33rd Degree Master Mason at the Metropolitan Lodge, London.

One of my sponsor’s friend’s happened to be a Level 5 member of GIN and also a high ranking Free Mason.

He introduced me to Level 5-6 members of GIN. There I sat with this lady who had blonde hair, middle forties and from Chicago who claimed to be earning $25,000 per month in commissions from here MLM affiliates.

She also asked me in front of my sponsor, I would be attending the Chicago event. I replied “Yes..” but in reality, I wouldn’t be attending. I lied to make a good impression.

Before we departed to the hotel, I witnessed £355,000 written out in cheques and credit card transactions to purchase Your Wish Is Your Command, and other paper back books, and 500 CD’s in 5 minutes.

It took 6 hours of marketing and promotion and only 5 minutes to sign over £355,000. My sponsor pulled me aside and said, he didn’t think it was a good idea, and that he could see an obvious scam developing. So we agreed between him and his friends that we would continue the seminar as normal and play along.. to see whatever else we could get answers from.