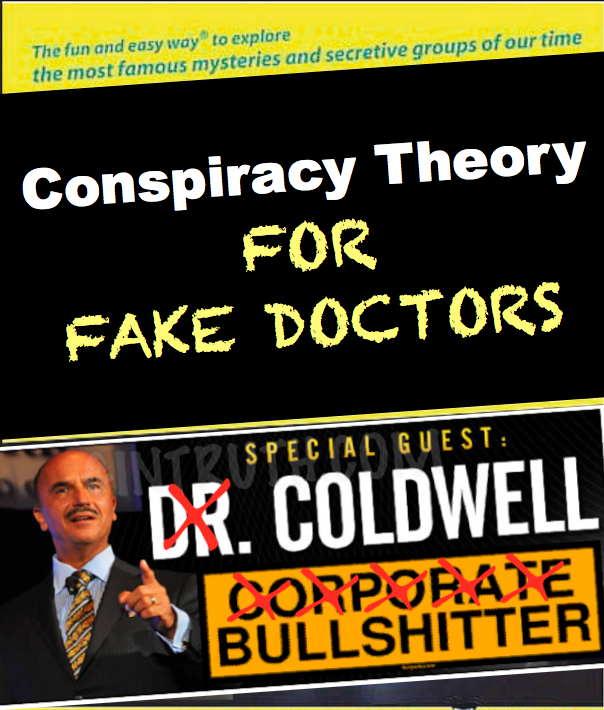 As many of you are aware, the world saw the recent murders in Paris, France at the Charlie Hebdo offices, and outside of those offices, of 12 innocent people. 11 more were injured and the aftermath saw a further 5 people dead. The conspiracy theories have begun and Leonard Coldwell, douchebag of the year (again), takes conspiracy theories on YouTube as real.

He has to update it as it’s full of inconsistencies, unresearched information and plagiarised to high Heaven! (Which is somewhere Loony Len is likely never to get to given the amount of lies he tells on a daily basis!)

In a further sad attempt at bolstering his slowly eroding image as the truth about his credentials, his information and complete lack of proof to back up his claims of curing cancer, he’s now taken to claiming that the entire Charlie Hebdo event was a false flag operation!

[dropcap]B[/dropcap]ack in school, we had to study French for 5 years but school was a long time ago. However, while I may be no expert on the language, even I knew the French President did not say the world ‘Illuminati’.

You can see exactly what he did say in this YouTube video:

In case you can’t see the video on your browser, here is the direct link to it on YouTube: French President did NOT say ‘Illuminati’!

As you can see from the screenshot at the top of the story, one reader pointed out the obvious to Loony:

To concur, I did what Loony never does – research! And here’s what I found:

The noun “Illuminé” means someone that criticizes and/or blindly follows something and/or a zealot.

It does not mean Illuminati… In french they use the word Illuminati when they talk about them, they don’t use the word illuminé”.
Here’s the definition from larousse.fr (the official government recognized french dictionary)
Illuminé : Personne dénuée d’esprit critique, qui soutient une doctrine avec une foi aveugle, un zèle fanatique.
source: Larousse French Dictionary
Do not confuse the past participial which is used as an adjective in french with the noun.

This is what it translates to:
Those who have committed these acts: these terrorists, these zealots, these fanatics, have nothing to do with the Muslim religion

There are literally millions of people speaking out against the conspiracy idiots, so I implore you to do your own research – as you should always be doing when someone presents you with ‘facts’, especially a foul-mouthed fake quack like Leonard Coldwell!

[dropcap]I[/dropcap] honestly don’t know how he can be so stupid if he has 4 ~ 8 Ph.D’s (no one is sure, not even Lenny, as he can’t keep track of what he lies about), a Nobel Prize (despite not being on a single Nobel Prize Award list anywhere in the world), is so highly educated with all his degree mill degrees and writings in the American Journal of Medicine.

Yeah, that last part is a doozy…even the AJofM never heard of Loony!

It seems that conspiracy theorists exist for everything from 9/11 to aliens living under the earth. But even Loony couldn’t beat this guy:

Poor John Harrington and Thomas Crapper will be turning in their graves at the thought of the porecelain throne being used to slowly kill you!

[dropcap]A[/dropcap]s for Leonard Coldwell…if you’re reading this Lenny – you should be downright ashamed of yourself for deliberately ridiculing the deaths of 12 people! But as we have come to learn about you over the years, you have no morals or integrity, you hate various ethnicities and anyone who disagrees with you!

You are a disgusting excuse for a human being! 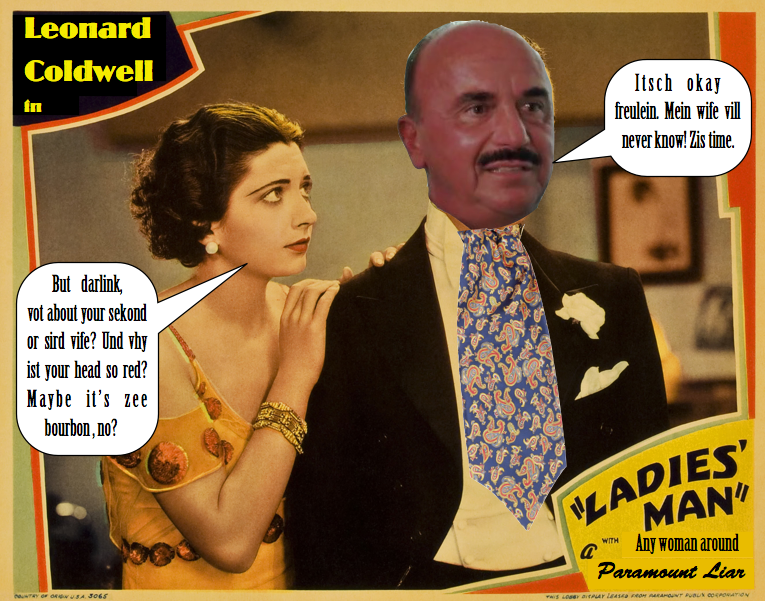 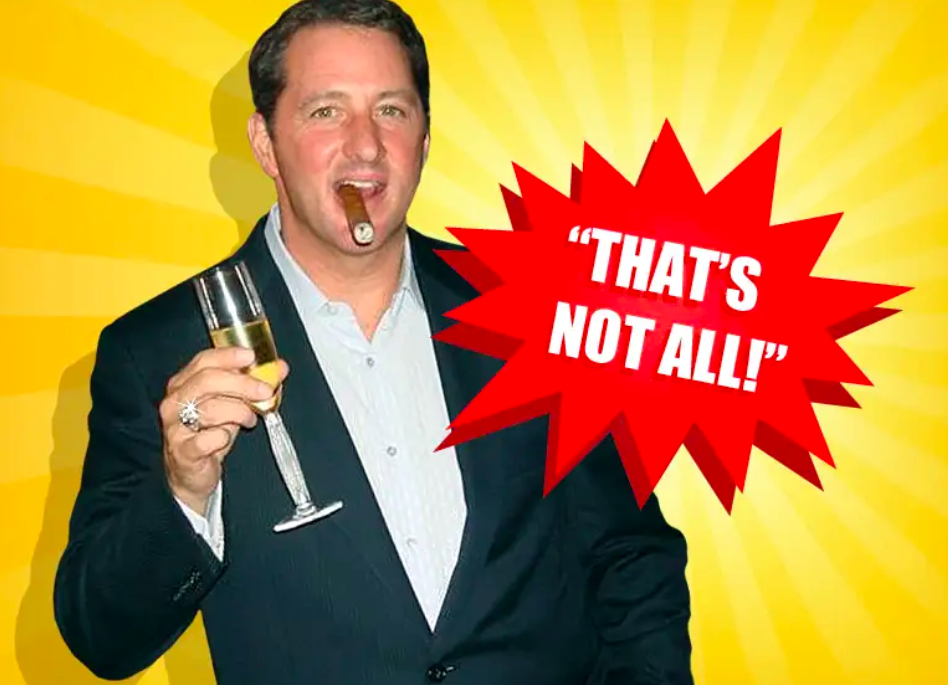