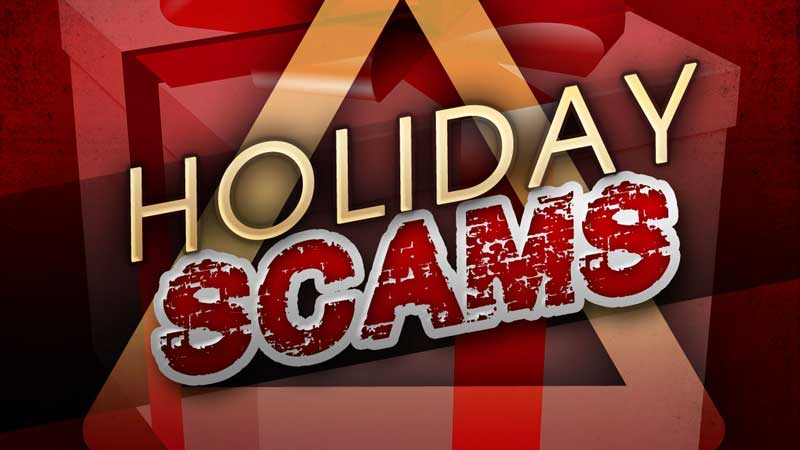 Ho!Ho!Ho! It’s that time of year again folks! That time of year when family get together, presents are opened, food is cooked & eaten to the point of wanting to never eat again, and scammers crawl out of the woodwork trying to get some of your festive cash!

While scammers like Leonard Coldwell, Peter Wink, Abe Husein, Fred Van Lewd, etc…are still in the GINTruth spotlight, they’re pretty much knocked off the top spots by the seasonal scammers that are all over cyberspace and terraferma.

Like me, you no doubt received countless spam emails about the next big thing/offer. Deleted most of them but the occasional one or two slipped through enough to grab your attention, before you diligently clicked them out into oblivion!

More recently with the advances in online Social Media technology and the ease of browsing across multiple devices, the scams are beoming more complex.

Recently I had what seemed like a two-week ‘conversation’ with a guy in India, asking me to send money for Christmas Cards. The cards were apparently made by orphaned children who have no money, no food and no future. Even though in the pictures on his ‘site’, they were all clean and well dressed, in modern looking classes.

If you send just $100 by Western Union – you’ll save lives and have great cards! No freebies, but genuine crappy made christmas cards!

After I suggested making alternative sites such as Shopify on Facebook, or getting a PayPal account to accept payments and having both options ignored, I flatly refused, blocked and reported for spam. You should too if you’re getting any kind of email similar to this.

Then there’s the last minute deals that you simply cannot live without! Whip out your credit card today and get something you don’t need but hurry before the discount ends before January 31st!

Those fake Santa’s are everywhere, mostly in disguise, waiting to grab your hard-earned money in any way they can!

Whether it’s an online sale, email campaign, TV ad, Social Media member posting his/her scam info (disguised as not a scam) on every other post – you need to be aware of these people.

The list is long and it seems that every year, new scams come to the news!

Coldwell has been up to his usual scammy scam scamming with seminars, false claims, self-idolising worship and back-tracking on his hatred for cops and other government bodies….more on that, him and some of his minions, after the holidays!!

I’m just glad he didn’t win the car that Burt Reynolds had up for auction! Coldwell claimed to be the highest bidder at $150,000. Darn those pesky bidders for taking it up to well in excess of $450,000.

Probably a good thing Lenny – the car was a promotion car ONLY and was never in the movie Smokey and the Bandit, despite your discognance of thinking otherwise! More on these in the new year!

Until then, stay safe, have fun and cherish moments with loved ones – even the grumpy ones! 😉

Abe Husein – Romantic of the Year? I think not!