Even Sociopaths are grateful at Thanksgiving! 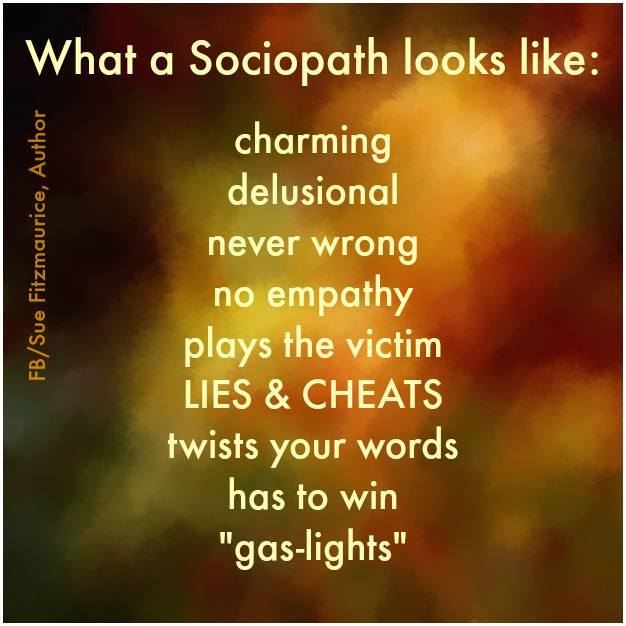 Thanksgiving has been and gone and it was great seeing all your posts on social media, showing your grattitude for something or other. Lenny on the other hand can’t be thankful unless he’s continuing to lie and deceive his followers. As a non-American, I enjoy reading messages from my many good American friends (and some non-American ones too), showing grattitude at this special time of the year in your cultural calendar.

Our favourite scamming fake doctor Loony Leonard Coldwell has also been giving thanks, but just can’t seem to do it without regurgitating his usual lies and deceit to those dumb enough to accept what he says at his word without question.

I cut most of the top part off that screen shot to save you from wanting to stick a fork in your eye from sheer boredom. But suffice to say it was only the usual Loony Len doing his “Me Me Me!” burbling.

Just when you thought it was clear that Connie had nothing do with the alleged poisoning and alleged death of Coldwell’s dog, Blue, Lenny has to go spouting that old lie all over again. Even some of his followers don’t accept what Coldwell is saying about Blue, and rightly so because it’s complete and utter rubbish!

Along with the complete and utter bollocks that he refers to regarding $42 million dollars being paid to destroy his name and reputation!

No one ever asks him where he gets his information from (except me, Connie, Jason, Omri, several hundred social media users, etc), but suffice to say, if you dare to ask him, he’ll likely tell you it’s a secret and he doesn’t want to give their identity away.

I can tell you exactly where he gets it from – the magic fairies that live inside his head! That’s where!

Because like everything else in this deluded loser’s head, it’s totally made up bullshit!

Lenny refers to ‘friends’ that supported him. Friends like Loretta Mull, who would likely jump all over Loony’s fat gut with her fat gut, covered in peanut butter and a mouth full of pretzels, unable to control her obvious admiration for the bald little liar!

Can I even say ‘fat’ in this day and age? Is it politically incorrect to do so? Meh! Bite me!

Friends like Rodolfo Plasencia who tried to initiate a conversation with me on Facebook about Coldwell, but just as quickly blocked me before he even bothered to read the links and screen shots I gave him. He later did the same thing to Connie. Proving only one thing – Rodolfo would like to stand in line behind Loretta!

Yesterday I got a thank you not [sic] from a Medical doctor and Professor for Medicine stating that he used the information from my book ~ to cure himself from prostate cancer.

No you didn’t Lenny. But I’ll give you credit for at least coming up with a new lie!

Then of course, Loony regurgitates this crap again:

Again, I feel the need to point out the obvious.

If I was a professional hacker, or even a noob hacker, paid by the medical industry, I would have destroyed your website a long time ago and then be sipping cocktails on a private beach with my earnings.

As for waiting for us to be somewhere where we can be arrested, why only me and Omri? Why not Connie and Jason aka Salty Droid?

They are too close to home for you and let’s not forget Lenny, that you Didn’t even turn up for your own hearing when you unsuccessfully tried to sue Jason Jones, whom you also thought was Omri Shabat.

And let’s also remember that in that court filing, you were unceremoniously DUMPED by your own attorney!

Dumped because he thought you were an idiot and that was self-evident when you tried to use an Injury Lawyer for a Civil Case of slander! Buwahahaha!

You can believe one thing though Lenny. If there is a way I can sue you from outside the USA, I will find it and pursue it! You can also believe that if I was living in the USA, I would 100% sue you for everything you have for defamation of my character, and in the process, request that the courts further investigate your claims of curing cancer as well as request that you produce evidence of having ever studied in any medical school, published in AJofM (American Journal of Medicine) as you falsely claim, and to show your Nobel Prize that you don’t have despite claiming to the contrary.

And just for good measure, I’d request a martial arts match between you and Chuck Norris whom you deem to be “just as famous as in the martial arts world“. Failing Norris’s arrival, I’ll bring my own Kempo stuff and we can go one on one.

Connie called for 4 month my staff, friends and even family to help her to set up a sex weekend with her that I would never ever forget and BS like that.

Again, another blatant lie, but only your dumb as a bag of hammers followers believe it.

Personally, I’m still hoping to see the Schmidtt’s pull a huge lawsuit out on you. Then we’d all be laughing as you’re hauled off to share a cell with your bff – KT!

Jason isn’t hiding, he’s made it clear where he is. He had to when he answered your legal claims against him and was willing and prepared to do battle with you in court. But YOU didn’t even turn up for your own case, because you knew you had no evidence and the judge would have slapped you silly!

When she finds out that she can’t [sic] get to me she may use force or someone else to do the job I am to [sic] 100% convinced she is directly or indirectly responsible for the poisoning of my boy Blue.

Kind of ironic that you play the victim again Lenny. Especially when you recently said this on Facebook:

Seems to us that the only people who are a danger is YOU.

Basically folks, Loony can’t celebrate anything without playing the victim one way or another.

He’ll always have those idiot followers who follow him without doing any research on what he claims, and he’ll always have critics like me, Connie, Jason, Omri and many others, who are not afraid of him, and will continue to highlight his lies, hatred and lack of educational decorum and professionalism.

Coldwell is definitely not in that category.

He’s definitely in the Sociopath one though!

One thought on “Even Sociopaths are grateful at Thanksgiving!”