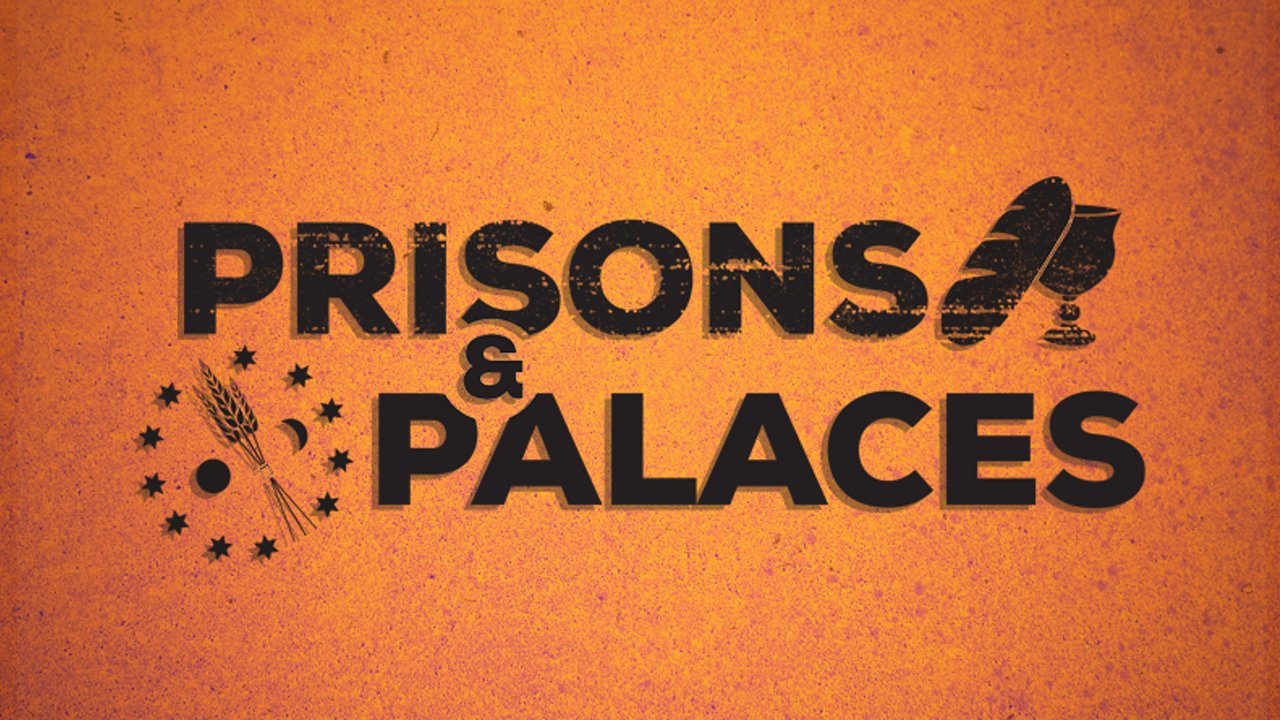 In a further desperate attempt to milk the cash cow, those who can’t let go of the lime-light, are milking it for everything they can get using Kevin Trudeau’s prison dilemma and family loss as a catalyst. In a sad turn of events recently, Kevin Trudeau’s father sadly passed away while Kevin was incarcerated.

I expressed my heartfelt condolences on a posting via social media site Facebook at the time and genuinely meant it. I still do. No one should have to endure the loss of a family member in such a circumstance that they are unable to attend their funeral or prior to, visit their loved one to say goodbye.

I can relate to the above, because I didn’t get to say goodbye to my own father before he passed away either. But thankfully I did get to attend my father’s funeral service. Unlike Kevin Trudeau.

I could make this a post about getting what you create etc, or how he has no-one to blame but himself. But regardless of what the man’s done to squeeze every penny out of people he possibly could, I think it’s unfair that he had to endure this sad event behind bars. Even more distressing for his family.

Unfortunately not everyone seems to feel the same way.

Using his Facebook account, a pretty insensitive person (I know who you are) has chosen this sad event to push for attendance at an event, and using the guise of raising money for KT’s Legal Defense Fund. (Yes, that old scam is still running!)

I’ve never heard of Coral Grant, so for now I’ll skip that part until I’ve researched who she is.

Feng Shui expert Val Biktashev has posted several event listings on social media – although cancelled a recent event due to lack of interest. (Invited thousands and only 30 responded (at the time) )

I don’t know how many of you know that Coral is actually one of the very few personally mentored and trained by Kevin Trudeau. She receives one on one coaching from him on a regular basis.

A blatant and outright lie!

Given that he’s been banged up for several months and prior to that, he never mentioned her at any GIN event I attended, or in any audio that I can recall, it’d be pretty difficult for her to get any sort of coaching from a convicted felon behind bars!

Come to the rally and learn secrets only Coral has learned from the great Master himself. Great Master? He’s behind bars for the next ten years and it’s not his first time! Or did you forget that he’s soooo great that he swindled, lied, cheated and stole from every single GIN Member?!

My advice would be to wait a while and get it on YouTube – it’s only a matter of time.

I’m sure it’s heart warming for Trudeau to know there are still a few gullible supporters out there. Prison doesn’t seem to be a deterrent for some people – inmates or otherwise. But then again, people only see what they want to see instead of the facts.

For the price of the ticket to the event, not to mention the airfair and hotel costs for a 4 hour event – you could just as easily take the family on a vacation, treat yourself to a long weekend away closer to home, or just keep the money in your bank away from these scammers who obviously have no shame in riding the coat-tails of Trudeau’s orange overalls!