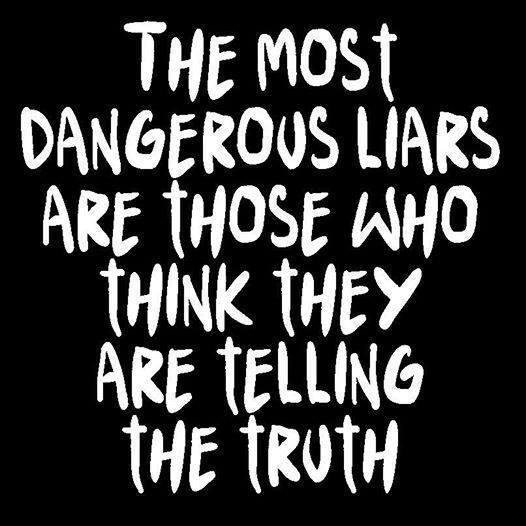 Coldwell continues to make unfounded claims regarding his education status, while Abe blurts out more hatred for the police, and Sarah chimes in with her cure for the Ebola virus! Well folks, Loony’s at it again.

And this time he’s brought along a couple of morons, oops, I mean – friends – Sarah and Abe.

We’ll ignore much of his usual ramblings about how great he thinks he is and what a gift he is to the world. But let’s not ignore his recent claims:

Loony was of course, referring to this story, about how local law enforcement mistook a man’s perfectly legal plants for drugs.

What I’m more interested in highlighting here though, is Coldwell’s claims that he’s a qualified psychologist and physician!

Can you believe the audacity of this little twerp?

He’s an absolutely disgusting and vile excuse for a human being and basically an insult to real and qualified physicians and psychologists.

Leonard Coldwell is 100% NOT a qualified doctor, psychologist, teacher, dietician, neurologist, cancer specialist, healer etc. You get the picture.

What he is is a very dangerous liar, manipulator, sexual molester, conman, chauvinist and truth hater!

Even worse is that there are still gullible idiots who believe every word he pukes forth.

I contacted one of them a couple of months ago – L Mull (see screenshot above). I tried to inform her Lenny was an outright liar, but she continues to sing his praises and drools over his every unintelligible linguistic spasm.

You can’t help people like Mull. They need help but instead of searching for it themselves, they rely on fakers like Coldwell to give it to them. And are sadly easily fooled.

Because Loony has his loyal band of followers, they also believe the crap and lies those close to him come out with too.

One of those recently giving her take on the current Ebola Virus news, is this loony-toon. You might know her as Sarah.

She hasn’t said much recently and for a brief moment in time, when Loony was accusing Connie of poisoning his dog, Blue, all the way from Texas, without leaving the State itself, she even made it clear that she didn’t believe it had anything to do with Connie whatsoever.

But, as is usual with these self-loving idiots, she couldn’t help herself and has pretty much unredeemed herself with this claim about a cure for the Ebola virus:

Alas, she’s not alone. As is usual with these health scares, the woodlice start crawling out of the woodwork with their frauducts, snake-oil and advice, all for a certain price of course.

Alternet.org wrote a good analogy of these quacks popping up everywhere.

Abe hasn’t had much to say about Ebola – he’s too busy hating the cops and saving his money to become a millionaire by working two jobs. Which he’ll likely have to be doing for at least another 30 or 40 years if he stays in his comfort zone.

But, he has learned to copy and paste and recently gave his ‘medical’ opinion on mental illness:

As for hating the cops:

Ironic really as he tries to give advice about being a professional, yet completely fails at acting like one. Does he not see just how people are laughing at him and not with him?

Anyway, I digress, we already know Abe Husein is a complete imbecile. Back to the quack.

A concerned reader on social media site Facebook.com, recently asked Lenny a perfectly logical question. And Lenny, being the upper-scale professional he deems himself to be, replied in his usual manner:

Lenny of course couldn’t help but shamelessly push his ad for a cleanse he claims is good for your health. Obviously doesn’t clear your stomach out as this picture shows.

His own stupidity knows no bounds of course and he loves to take things he sees on the internet as a given. Unless of course, it’s about him. Here his influence rubs off on his current lover, Amy King as she tries to coerce people into believing this age old claptrap:

The rumours of Her Majesty being part of some child-eating evil ring of criminals, has been around almost as long as she has. Britain’s longest serving monarch does however, have a smaller stomach than Loony Coldwell and if we go by his logic, we can assume therefore that he eats more children!

Naturally, as a perfectly sane human being, I do not believe this utter rubbish. But I do believe in complaints about Coldwell, especially when they involve claims of having been sexually molested under the guise of ‘healing‘.

Loony’s stupidity rubs off on those around him and recently, Peter Wink has poked his head out of the woodwork with this almost hilarious nugget:

If nothing else, they are definitely experts at irony while Lenny is obviously clearly a racist!

One thought on “Ebola cures, Civil War and Hatred for the Police.”