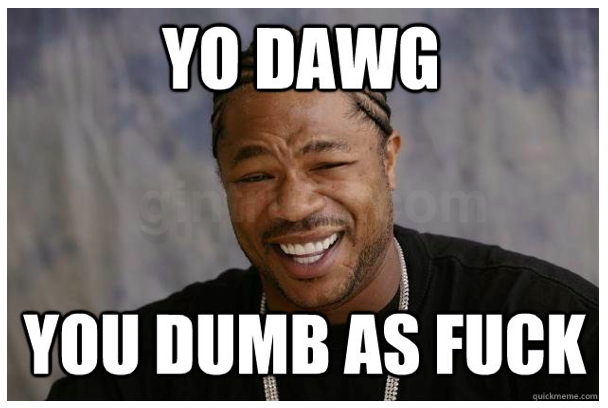 Most of you know by now, that Robin Williams, the beloved and well known all-round actor, was found deceased by his own hand, on Monday August 11th, in a bedroom of his California home.

Loony Leonard Coldwell, who has in the past made a mockery of recently deceased persons, couldn’t help but try to capitalise on the recent demise of Robin Williams with this atrocious posting on Facebook:

As we have seen countless times, Coldwell fails to check his information. And that is again evident in his latest rant.

Had he bothered to even click on the link he posts, he would know that it is not even for the same person! It is instead, the web link for well known British singer and former Take That member, Robbie Williams. Sure, the names are similar, but the least you can do when you claim to be a multi-talented-cure-all-lying-piece-of-crap, is check your facts before posting them on the world wide web for everyone to clearly see just how much of a complete and utter moron you really are!

Robin Williams was very open about his own addictions to alcohol and cocaine, and was seeking help with rehab. This is something he openly talked about with his neighbours, according to some of those interviewed by local media in William’s neighbourhood.

Robbie Williams the successful and one of the highest paid British singers there has ever been – was addicted to Red Bull. And other stuff.

Coldwell claiming that someone could die from the aspartame in Red Bull, as a result of addiction to it, is again, just another one of his absurd and false medical claims. Yet he is quick to blame someone else for the source of information. Someone we’re sure probably does not want her name coming out of his vile little porky mouth!

You just can’t get much more stupid, not to mention shallow in trying to capitalise on someone’s misery.

Equally as stupid and imbecilic as Coldwell, are those that comment without checking their facts too. But then as you know, like attracts like and stupidity usually travels in groups. But seriously, how long do we have to put up with this idiot and his deluded followers? Their stupidity and insults couldn’t possibly reach new depths…could they?

Well, actually, yes, they could.

In addition to showing how stupid he is, he again showed how much of a racist he is in continuation with his insults to Jewish people, just as he did earlier in the week. Pretty soon, all he’ll have to hope for is that people who read his moronic and idiotic statements, will continue to believe him and not learn how to do fact-checking for themselves!

Leonard Coldwell – thank you for proving once again what a complete fuckwit you truly are!