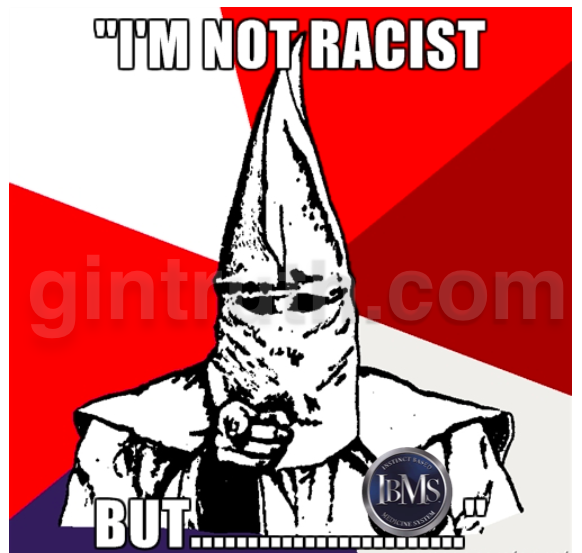 Leonard Coldwell just can’t help himself. He wants you to believe that he isn’t a racist, but what can you believe when he spews forth his sentiments on social media? Your favourite fake quack, Loony Leonard Coldwell, is at it again. Only this time, instead of admitting that his dog Blue was probably poisoned by some plant in his own garden and not our loveable Cosmic Blogger, he’s focusing on blaming the Jews for the world’s problems.

It’s a fair statement to be honest. Only ruined by what he said a little later:

What? So according to you Coldwell, the Jews financed their own holocaust? Erm…you’re an idiot, but we already knew that much. A fact backed up when you said this little gem:

I’m literally speechless but not surprised. Even more so because he still has a handful of gullible idiots who think the sun shines out of his rear end!

These people don’t question what he says and take him at his word.

Personally, I just think it’s ironic that you’ve got a former German citizen spouting hatred towards the Jews.

But then again, as we’ve all come to learn about Coldwell – everything he says is pretty much far-fetched and untrue.

Notice how quiet he has gone about the poisoning of his dog? That’s because he recently stated on Facebook that his dog more than likely ate any number of poisonous plants from his own garden!

As for starting WW3? I’m surprised he blamed the Jews and not Connie! One thought on “Coldwell’s not a racist! He isn’t. Wait…what…WTH?”