Coldwell follows up with another email, claiming to be making a claim against Salty Droid who he believes is Omri Shabat. 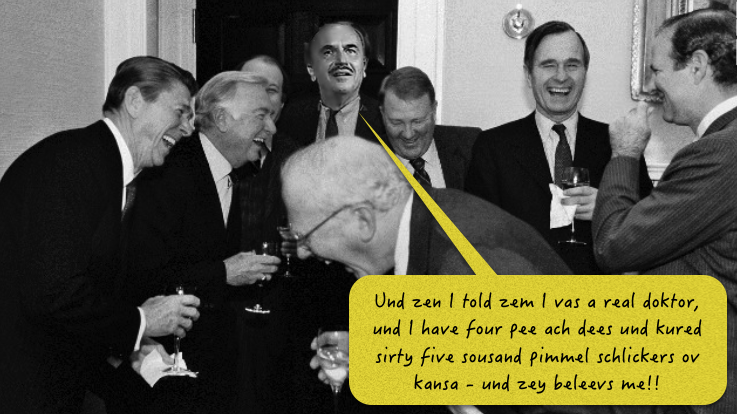 As you are likely aware, just a few days ago, Leonard Coldwell, the sexual-molester, tried to claim he was suing me for libel. In an email just received today, he sent a court document which shows he is filing a claim against Salty Droid, aka, Jason Jones and thinks Jason is Omri Shabat of Glancingweb.com! Whether it is real or not remains to be seen. Either way – sending it to me was a bad mistake Coldwell. As I’m not mentioned in this document, if it’s even real, this attorney is going to be very surprised when he receives a call from me, stating that I have received this document via email. Whether Lenny has filed suit or not, doesn’t really matter – he shouldn’t be sending out this kind of material to people not involved in a case.

The entire document is full of discrepancies, the least not being some of Coldwell’s claims. But then again, that doesn’t come as a surprise as we all know he’s good at making claims he can’t back up.

The fact that Loony fake doctor Coldwell thinks that Omri Shabat is Jason Jones, is just beyond belief! Knowing both bloggers reasonably well, I can attest that they are indeed, most definitely NOT one and the same. And they have both been informed of Coldwell’s stupidity…I mean, his email.

So why did Coldwell send this to me? Obviously trying to scare me into thinking I’m in legal trouble if I continue to make posts on him.

As usual, and I’ve said it before, Coldwell fails miserably – again.

Having brought this up in social circles online, one reader has this to say:

What is also remarkable is that Loony is going after Omri and GlancingWeb instead of the Salty Droid blog posts — and Salty was the first person to actually blog about the police report that earned Loony the reputation, amongst bloggers, as an alleged molester.

Fast forward half an hour and after just coming off the phone with the law firm mentioned on the document, here’s what I know so far:

THERE IS NO CASE AT PRESENT!

I won’t go into details, but the long and short of it is, the document is just a draft while decisions are being made.

The law firm in question, were very nice on the phone. Yes, I called them from Japan, because I was concerned that Loony Lenny is now borderline harassing me. Although the sad little man has to use different email addresses every time.

Out of respect for the law firm, I have agreed not to mention their name here, and have omitted it from the document. I don’t want to associate them with Coldwell unless there’s any need to, and right now, there’s no need to.

Coldwell obviously thinks that sending me the drafted document, which again, is unsigned, will scare me off from blogging about him.

Secondly, Coldwell failed to send it to Jason or Omri. I feel honoured to be the only recipient! The fact that it’s merely a draft but he sent it to me stating it as a ‘filed’ case (in the email header), shows that Coldwell talks but his lips don’t move.

There are plenty of contentious points in the drafted document which leaves one wondering if there is actually anything to claim for. There’s certainly plenty to get Lenny up in court and have him open his accounting books!

I have forwarded it to relevant parties and we’ll see what they have to say in due course.

Connie also notes on her latest blog post about the same topic and then some, that Coldwell uses a service for a low monthly fee, whereby he can go to various law firms and seek limited advice. You can read her post here.

It’s late and yes, I need to sleep. But bringing you this kind of news is worth the lack of Z’s I won’t be putting out tonight before hitting work in the morning.

I still can’t get my head around Coldwell thinking he has me on the run with his ‘Interpol’ crap.

Seriously Lenny, you have some very disturbing self-beliefs. You might want to get yourself checked out.

By a real doctor. One who can actually back up his claims of curing people and is actually believable.

One thought on “Coldwell follows up with another email, claiming to be making a claim against Salty Droid who he believes is Omri Shabat.”