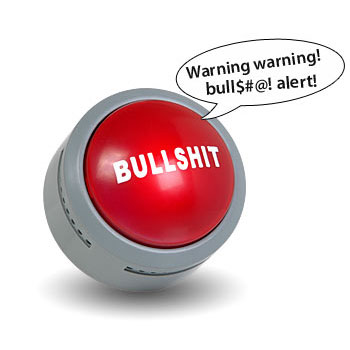 I’ve written plenty on this man who was responsible for with-holding Lazymans and not refunding for them. But his ignorance and continued act of pretending like he had nothing to do with the fraud in GIN, despite knowing, along with Leonard Coldwell, for well over a year, about the fraud, now extends to jerking Abe’s ego.

Both Coldwell and Wink have been delighting in harping on about how much of a conman Trudeau is, based on his methods of running GIN. But the way they run their IMBSingU Club with stolen ideologies, touting the same line of being the only club you need…blah blah blah…they fail to see just how they are the same.

And now, despite over a decade of government investigations, court cases, bloggers blogging events as they happen, media reports, TV shows that questioned Trudeau on his business practices and claims himself, etc…Peter Wink strokes Abe Husein’s over-inflated ego with this idiotic statement, ignoring everything else that has occurred long before Abe was around:

Wink and Coldwell, as well as Abe, will likely refer to me as O’Dumbahue, looser (their spelling, not mine), hatter (see prior explanation), etc… They are very apt at calling people names for going against them, and claiming only they know what is going on.

But dare to speak out against them or question them and you’ll be blocked, chastised and hatted. After all, Scammers don’t like to be questioned.

This is typical practice for Wink though. He and his lady-friend – Coldwell, have no balls and no integrity when it comes to manning-up. Instead, they live off lies, deceit and slander.

As I said earlier, there’s plenty written on both of these tools on this blog and others. I merely wanted to highlight how ignorant Peter Wink (and Coldwell) really is.