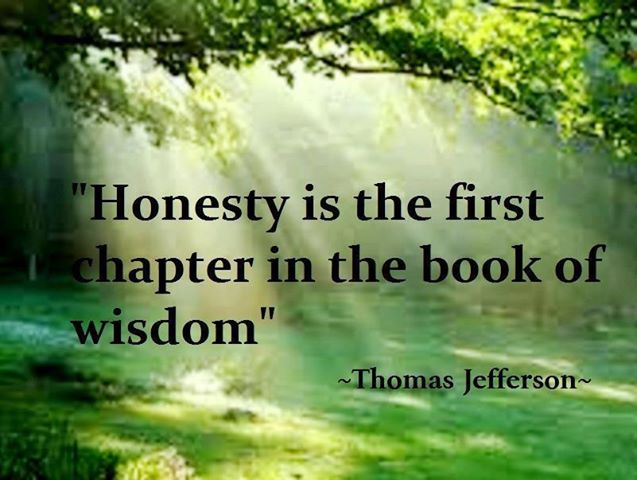 Like his counterpart, Peter Wink, who once suggested fighting the law, Abe Husein has now taken to giving bad advice and doing the same. Don’t be a clown – running from the police is not recommended.

In my last post, Abe Husein was shown for the charlatan that he truly is. Bitching about losing money he used to buy his members in GIN, and then kicking up a stink when he thought he was going to be living on Easy Street for the rest of his life, as a result.

In a recent posting on Facebook, he is following in the footsteps of the idiotic morons of Leonard Coldwell and Peter Wink, in advising people to fight against the police. Only he words it a little more less delicately.

Here’s what he had to say:

Abe Husein
8 hours ago
I know a lot of people who have gotten DUI’s or have gotten into trouble with the law for some victimless crime (like drug possession). Whenever you r pulled over by the pigs…. I mean police, the best thing u can do for yourself, is to simply NOT SAY ANYTHING!!! Don’t even roll down the window! I am not joking!

EPESICIALLY if you have been drinking!! Never say you have been drinking. And for DA*M sure, do NOT consent to a field sobriety test!! The cops have no right to ask you to get out of your car and perform a self incriminating act such as a field sobriety test. They just try and intimidate you into thinking you have to do what they say. Every cop is out to get u!! They will lie and do whatever they have to in order to get u to incriminate yourself. Police r NOT on our side!

There is no positive outcome from speaking with the police. Even if it is just a traffic ticket. I have done this before and have gotten out of trouble by just simply keeping my mouth shut! If you want to speak to them, just say 1 sentence like, “I don’t want to answer any questions”.

Just imagine if everyone actually cared about their bill of rights and stood up to police who r trying to take them away from us. Cops and government would fear the people instead of the other way around, just like how it is SUPPOSSED to be!!!

So there you have it. The gospel according to Abe Husein.

Don’t get out of your car. Don’t talk to the cops when they ask you why you think you’ve been stopped. Don’t tell them you’ve been drinking if you have. (Although I suspect the reason you were pulled over in the first place was because you were driving erratically due to the alcohol content in your system. In which case, you’re a moron!)

While not all cops are congenial, lovable rogues, they do have a job to do, just like you and me. And in doing their job, you are required to comply or you could be charged with obstructing an officer in the course of his duties.

Of course, it also depends which State or even country you live in. Various laws in various places. Regardless, to heed the advice of Abe and his equally stupid imbeciles, you are more likely to end up in greater trouble than just getting a ticket.

If you feel you have not done anything wrong, there are appropriate means of appealing and standing up for your rights. Being obtrusive is not one of them.

In any case, obey the laws of your area and you’ll have no cause for concern. Laws are there to protect society as a whole, not suppress it. And while some of those laws may or may not be justified, you can voice your concerns via available channels of due process.

If you intend to appeal a ticket, you may be able to refuse to sign the ticket upon receipt, but you would be well-advised to accept it from the officer, while informing him or her, that you intend to appeal it, and therefore cannot sign it, as doing so, enters you into a contract with the state or government, whereby you are required to fulfil the requirements of your ticket/local laws.

If you do get a ticket for whatever reason, be smart and seek the advice of a registered, licensed legal professional (a lawyer). Taking the law into your own hands at the advice of people like Abe, Coldwell and Wink, could see you being given a small half-star room at L’Hotel de Jail.

4 thoughts on “Abe Husein suggests you don’t answer “…the pigs…I mean the police”.”