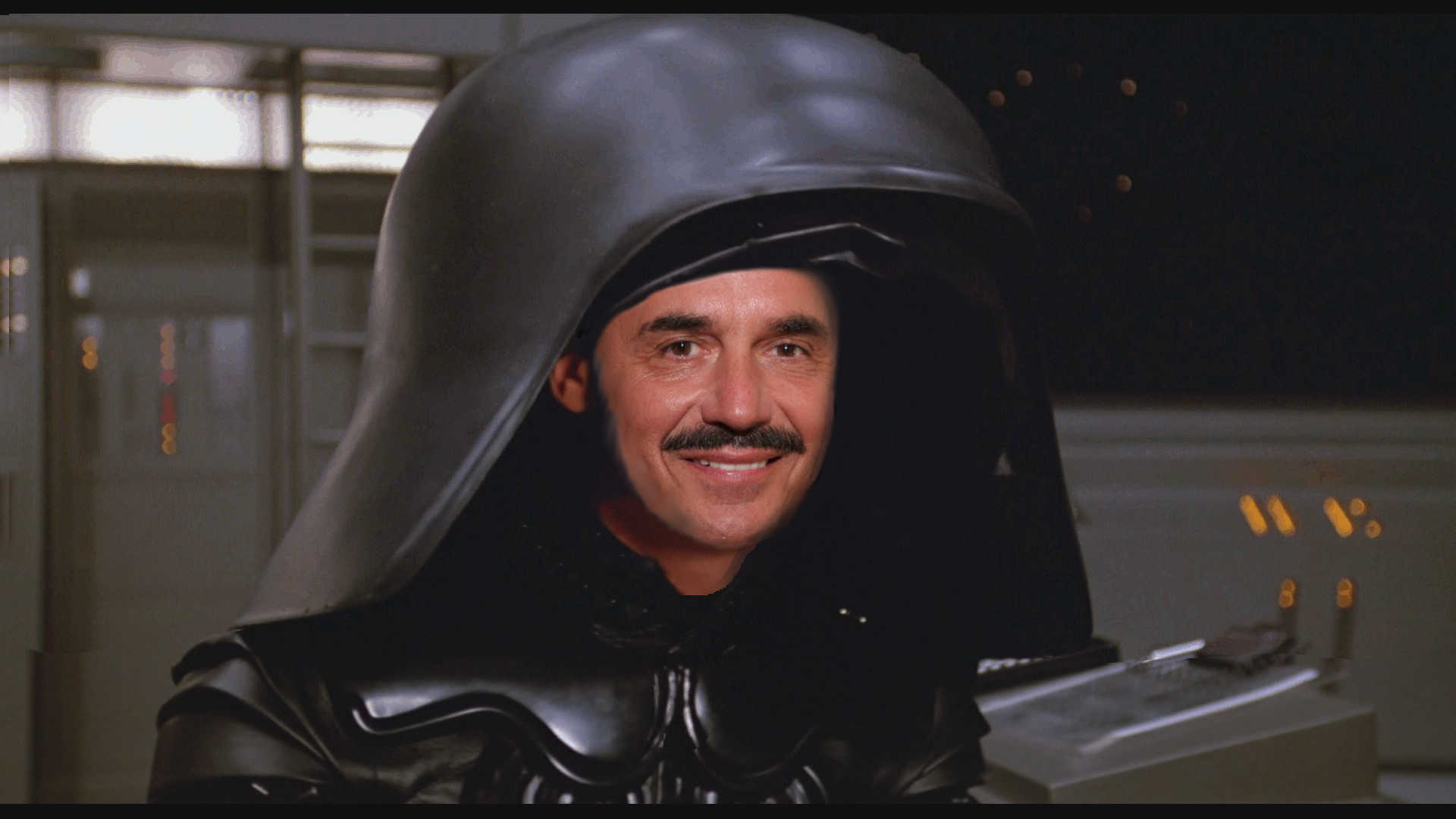 For months now, Fake-Doctor Leonard Coldwell has been spouting out name-calling like a 6 year-old, all in an effort to make himself sound intelligent. He fails miserably!

As some of you may know, certain news stations are airing their ‘stories’ about serial-scammer Kevin Trudeau, this week. NBC Chicago, which is of course right on Trudeau’s doorstep, has pulled its story, in favour of reporting on the recent tornadoes wreaking havoc through the mid-western USA. Our prayers and thoughts are with those affected by nature’s wrath.

Lenny Coldwell (I won’t call him ‘Dr.’ because it’s obvious he isn’t one.) is up to his usual tantrum throwing and name-calling efforts see picture above and this post where I reported on him doing this before.

I mean, is it just me, or is anyone else thinking “Here’s a kid who took his ball to the park but the other kids are getting to kick it around more than he is, and now he’s having severe mental issues about it!”? I mean good grief! Not even my son has ever had that “Me! Me! ME!” attitude about him, at any time during his 12 years on this earth! But here’s not-a-doktor, throwing a tantrum because he thinks only he and his circle-jerk friends, have exclusive information on what is happening inside GIN!

It really pains Lenny especially, to think that others outside of his little circle-jerk group, could possibly have any contact with people inside GIN, at the highest levels!

Well, sorry to have to tell you this Lenny, but yes, I do have contacts inside GIN, and I have been in contact with them on a regular basis, which is partly why I’ve been fairly quiet on the GIN side of things.

Truth is Lenny, no-one in GIN’s offices, is worrying about your efforts to break the club down. Indeed, no-one anywhere is actually paying you any great attention, except for the gullible idiots who bought into your IMBSingU Club. NBC Chicago pulls their story on GIN/Trudeau. Much to the annoyance of the fake-doktor Coldwell and Sniveling Snitch Wink.

I think it’s obvious that Lenny hopes GIN will fall, so he can continue to implement his breach of copyright standards, by running his Not-Similar-To-GIN-In-Any-Way business without fear of a court action against him, at his newly acquired 130-acre resort. Because he’d rather spend money on making money, on a new resort, to scam people, than take me up on my challenge to go and cure kids of cancer at Great Ormond Street Hospital in London, UK!

Sadly, Lenny has failed time and time again, to respond to this challenge and it’s certainly not because he has a busy schedule. Probably because he’s too busy buying $150,000 automobiles, foreclosed resorts and wining and dining young women who he has managed to instill hatred into towards their own family!

Lenny is no newby when it comes to copyright and cut-n-paste tactics. Heck! He even does it with his own work: What happened to the Tyranny Response Team, Lenny’s own version of Charlie’s Angels? Hmm, maybe now they’ve just been demoted to office assistants and business tools. Not surprising if there’s a new influx of gullible young women coming into the affray.

What Lenny also fails to realize is, that neither I nor fellow bloggers Omri Shabbat, Connie Schmidt and Salty Droid, give a flying fake degree what Lenny says or does! Why? Because at the end of the day, Lenny’s rants and tantrums, have little effect, if any, on the letter of the law. And talking of Law, Coldwell would do well to remember that lawsuits for defamation of character are easy to come by in the USA, and quite frankly, I’m surprised he hasn’t had any against him already!

Keep spouting Lenny and don’t forget my challenge still stands. If you want to be a real man, then you have no excuses for not taking me up on it. Until then, here’s your ball back. Now go home – I think I hear your mommy calling you!